Bloodborne Remaster Rumored to Release on PS5 This Year - ComicBook.com 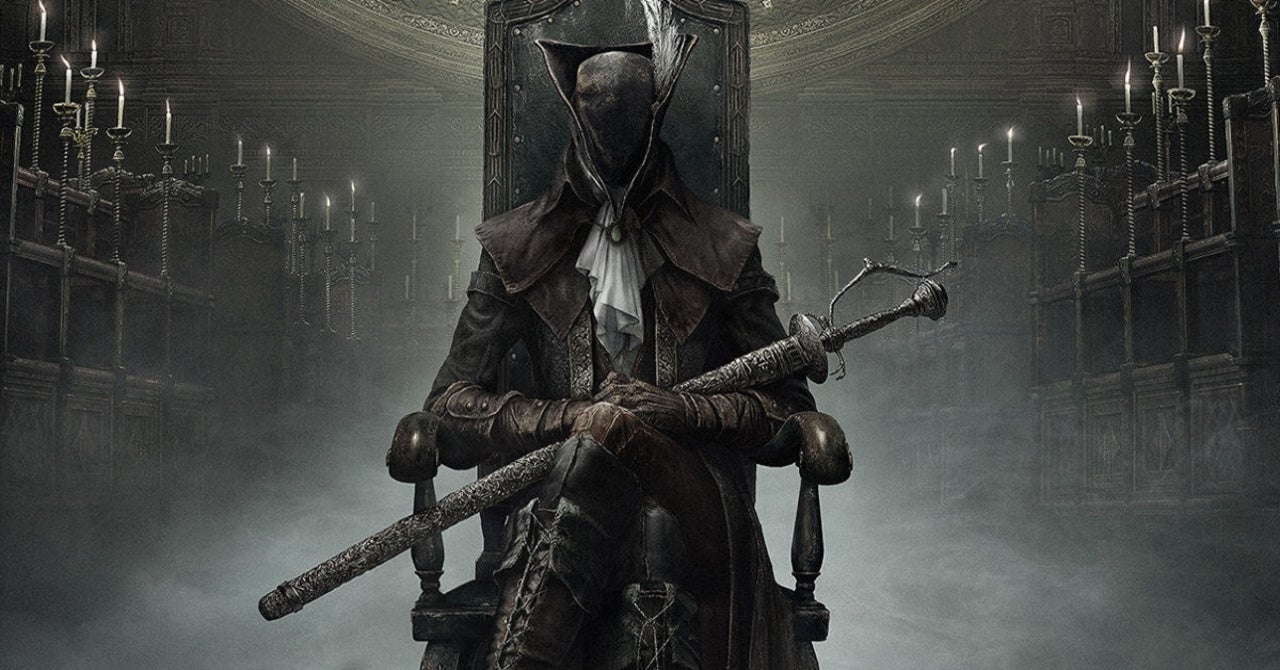 Jun 20, 2021 35 secs
Mere days ago, we started to hear rumors that a newly remastered iteration of the PlayStation 4 classic, Bloodborne, would be revealed somewhat soon during an upcoming event from Sony.Coming by way of a French leaker that goes by the name SoulsHunts, it has been said that a PlayStation 5 version of Bloodborne is definitely on its way.

SoulsHunts says that while an outright sequel to Bloodborne isn't happening, a remaster is going to release later on in 2021.