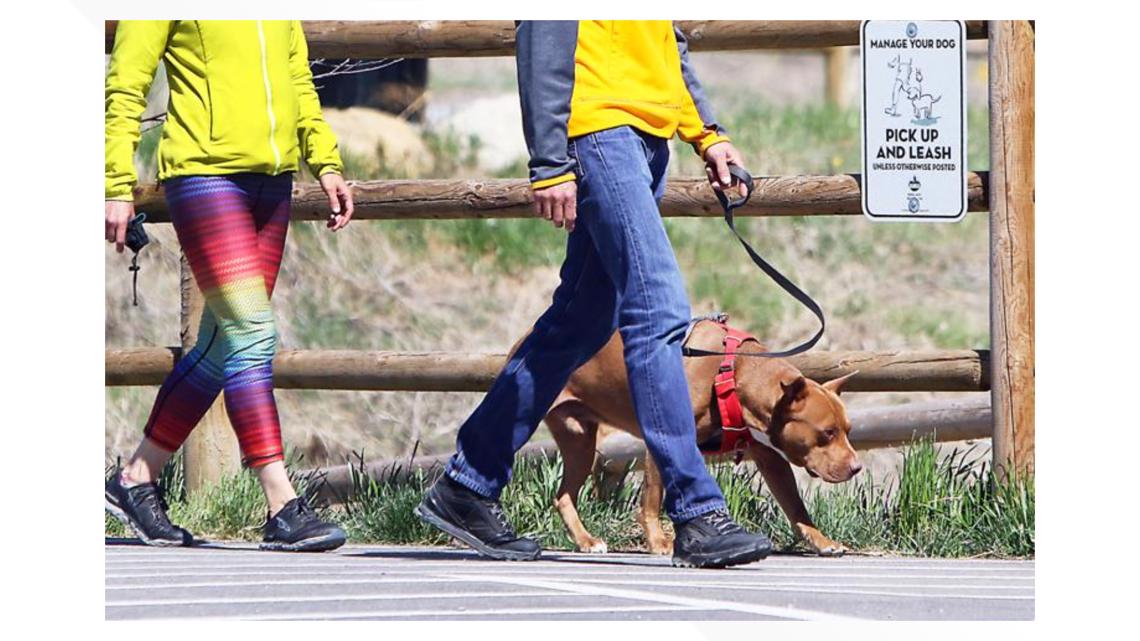 May 12, 2021 1 min, 3 secs
BOISE, Idaho — The city of Boise on Tuesday approved a sweeping rewrite of its animal code, which bans "puppy mills," criminalizes leaving pets in hot cars and outlaws the use of animals in circus acts.Councilman TJ Thomson said the changes create a "compassionate animal code in line with Boise's kindhearted values." The city council unanimously passed an ordinance that will repeal and replaced the current code.