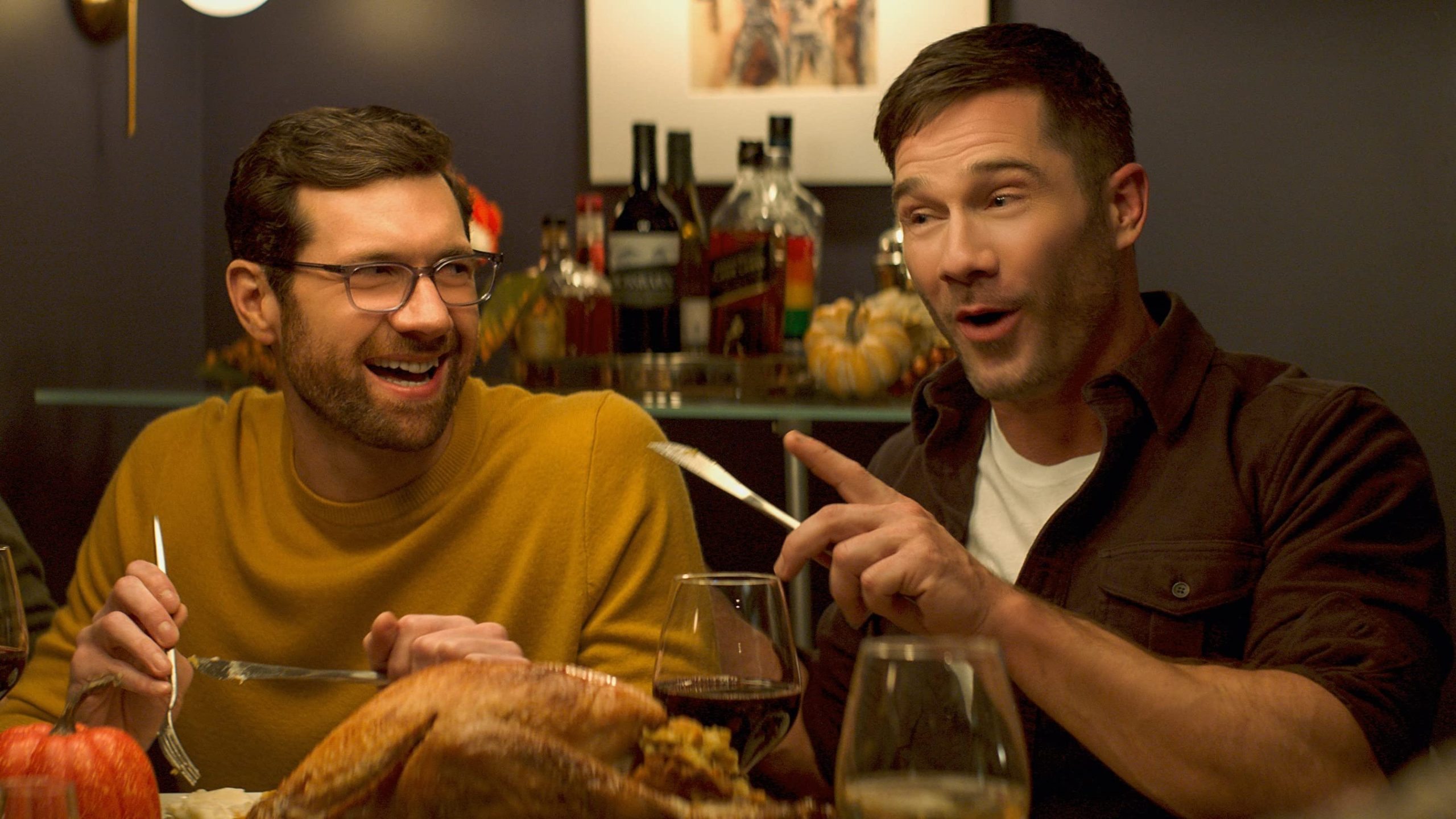 Total receipts for Thursday and Friday came to just $1.84 million.

With another $2.5 million coming on Saturday and Sunday, “Bros” stands to make less than $5 million for its entire opening weekend.

“Bros” comes from Universal, which will also release a second film in this genre through its Focus Features soon called “Spoiler Alert.” Once that’s over, this genre may be severely curtailed.

8 Fungi that cause lung infections may be lurking in the soil of most US states - Livescience.com