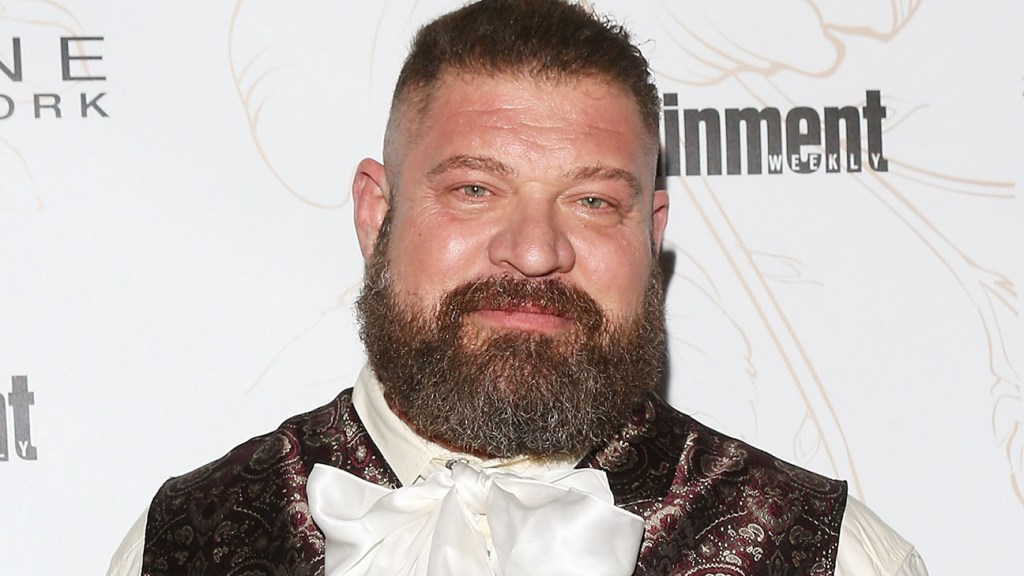 Henke, who played in Super Bowl XXIV, also had roles on 'Law & Order' and 'The Office' and in films including 'Must Love Dogs,' 'Sherrybaby' and 'Choke.'.

Brad William Henke, who was a defensive end in the NFL before launching an acting career that included such television series as Lost, Justified and Orange Is the New Black, has died.

Henke’s agent Sheree Cohen told The Hollywood Reporter that the performer died Tuesday in his sleep.

After his character was killed at the end of the fifth season, Henke told THR that it was “such a gift and an honor” to portray the villainous part.

Born on April 10, 1966, in Columbus, Nebraska, Henke was a defensive lineman for the University of Arizona football team and was drafted into the NFL by the New York Giants in 1989

“Rod mentioned there was a need for actors to play football players for commercials, so I tried out for it and got one for Pizza Hut,” Henke told the Tucson Citizen in 1998