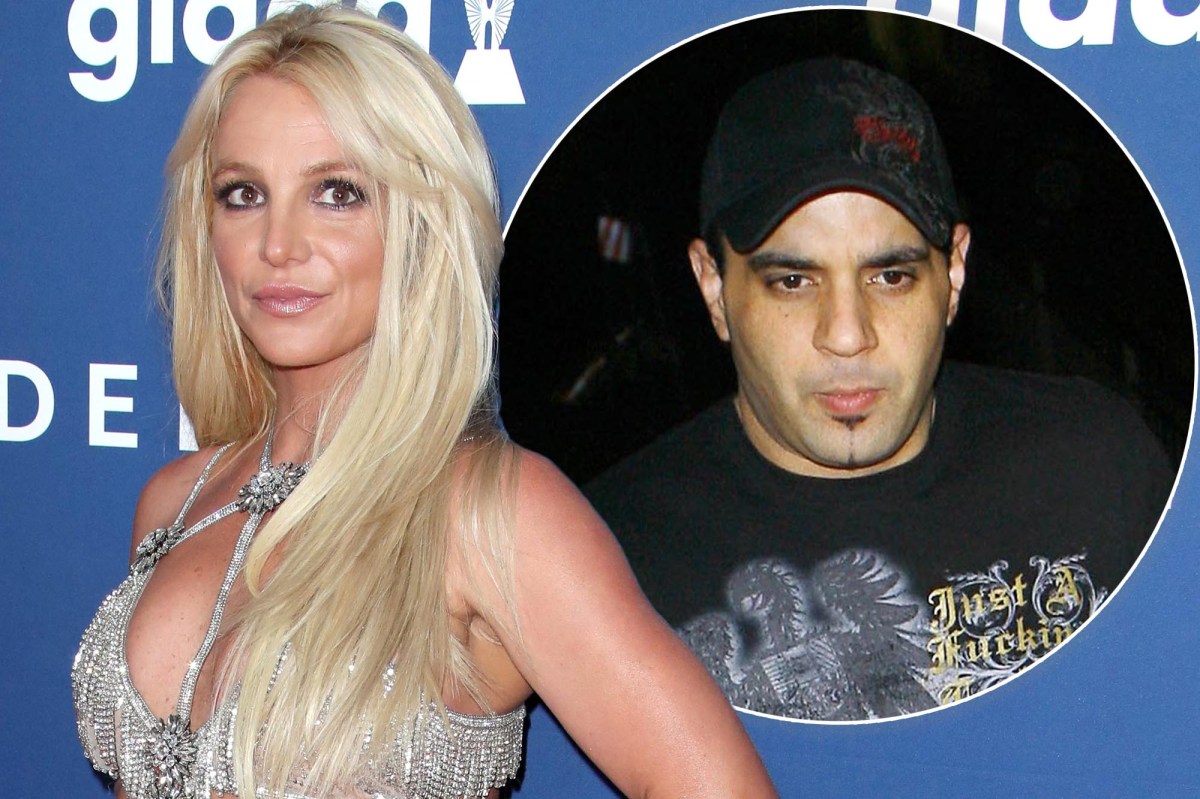 The “Overprotected” singer can be heard saying in the audio, “I want out of this conservatorship.”.

… I Did It Again” singer can be heard claiming her father, Jamie Spears, threatened to take away her kids.