Britney Spears’ sister Jamie Lynn claims ‘erratic’ star ‘locked them in a room with a knife’ as her ‘behavi... - The US Sun 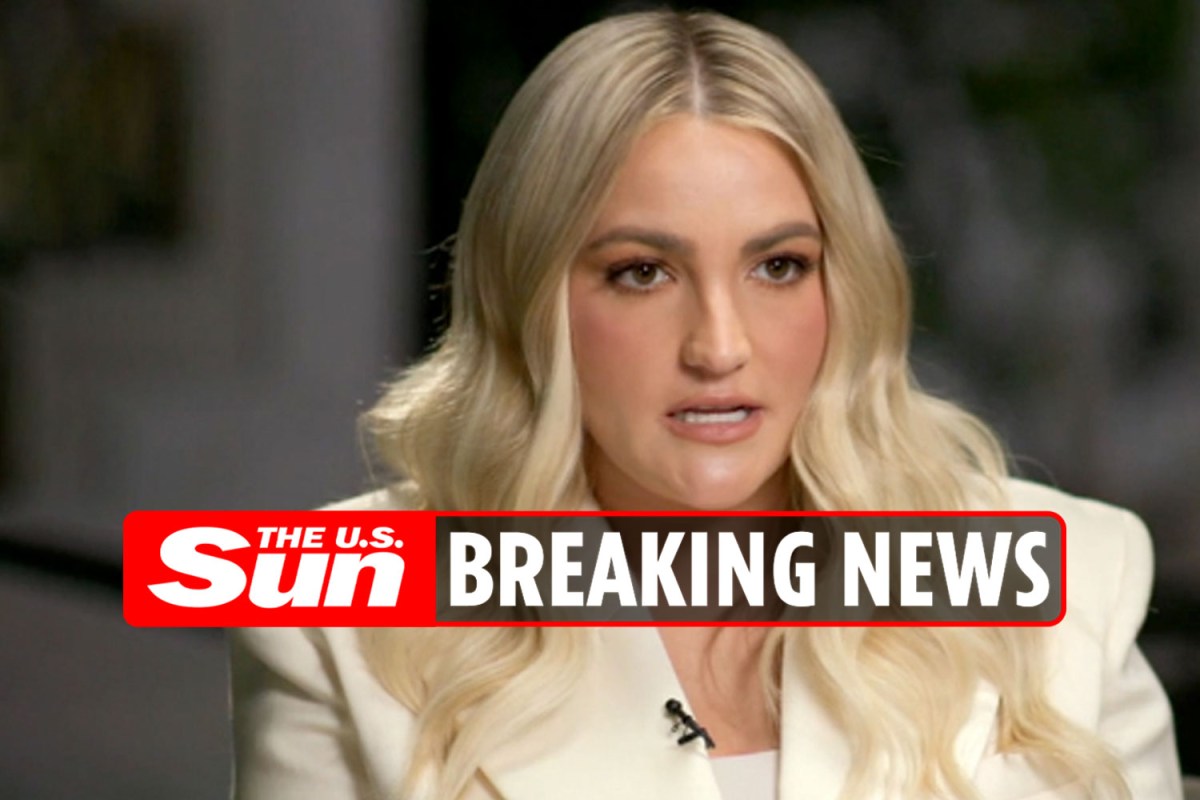