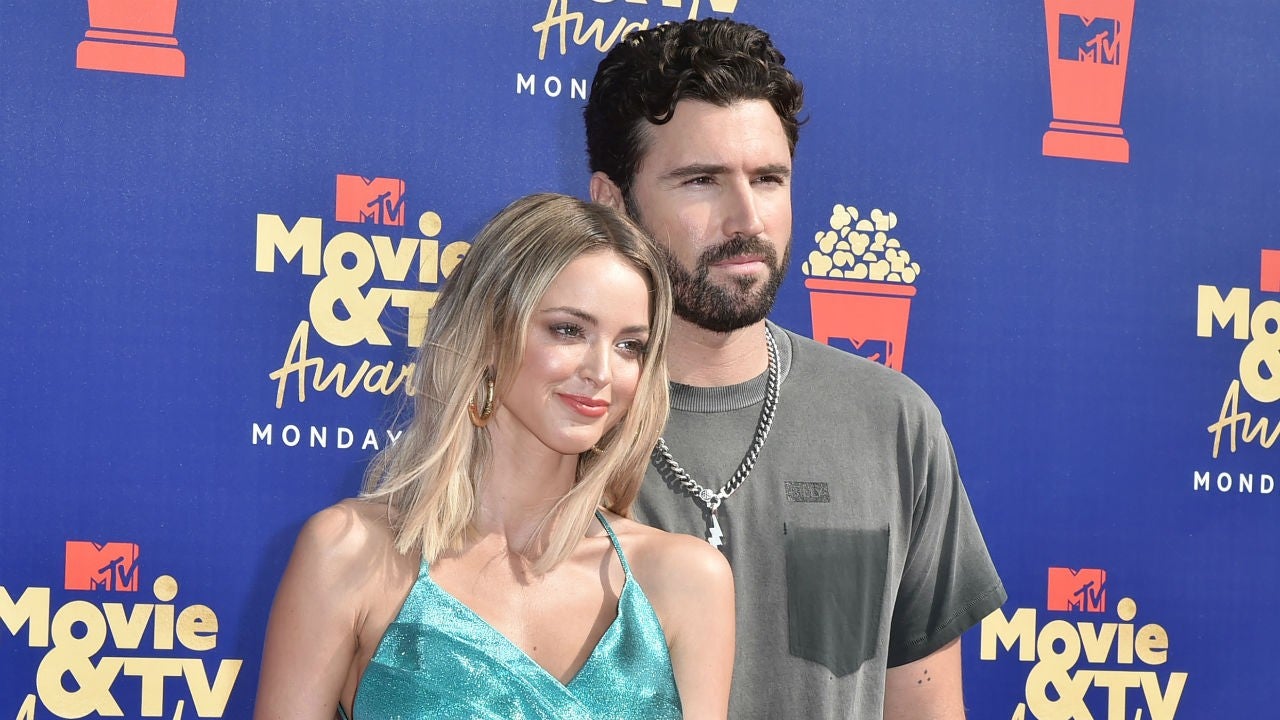 Jenner said he found out the information from other co-stars before Carter spoke with him. .

A post shared by Kaitlynn Carter (@kaitlynn).The exes spoke about their breakup on the latest season of New Beginnings, with Carter saying, "I feel like throughout the course of our breakup, there has been so much speculation about why we broke up.

Kaitlynn Carter Is Pregnant With Her First Child

Brody Jenner and Kaitlynn Carter Address Their Split on 'The Hills'