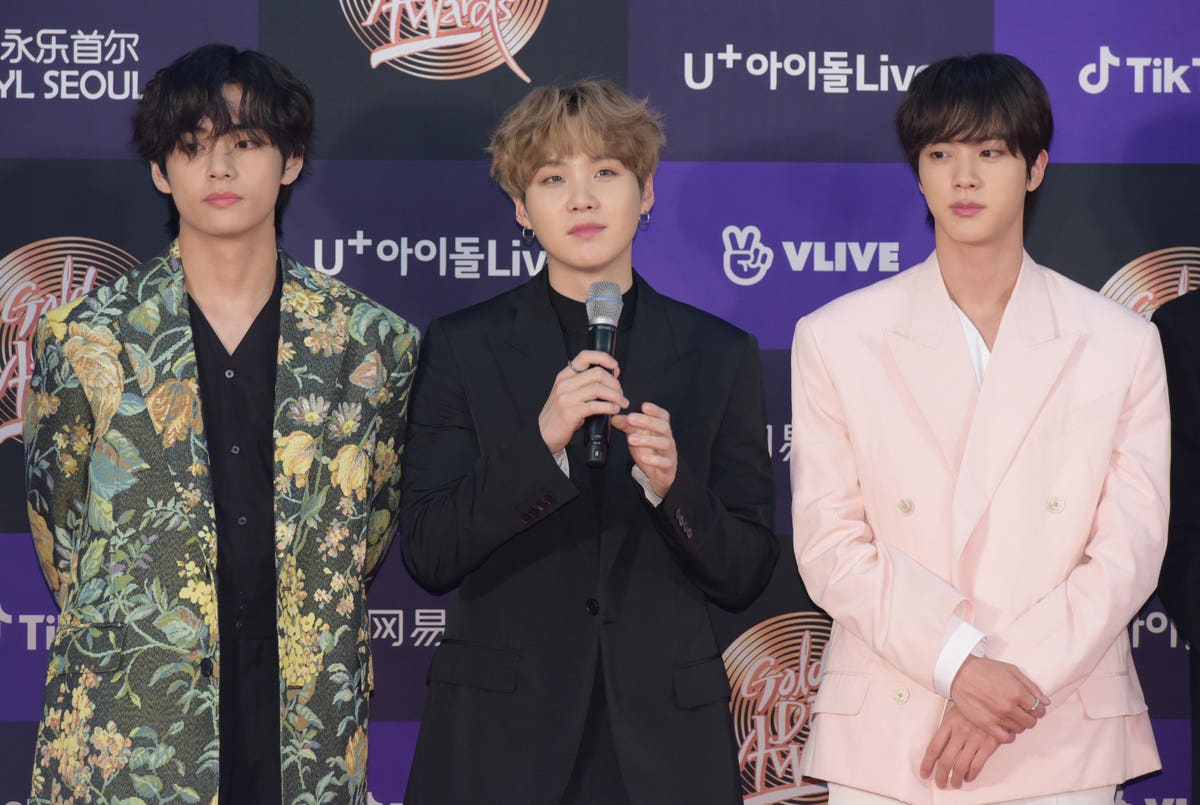 Jan 04, 2021 46 secs
The majority of South Korean musicians who have made a noticeable impact on the American Billboard charts (aside from the World Digital Song Sales ranking, which seems to regularly be dominated by the biggest names from that part of the world) are groups, though just a handful of soloists have also landed successful songs and albums.This week, one South Korean star appears on a Billboard radio ranking reserved for the biggest pop musicians in the business, which is now a title that fits him as well.

The tune isnâ€™t yet a massive hit on the tally, but by appearing at all, Suga has doubled the number of South Korean solo musicians who have landed on the list at any point.