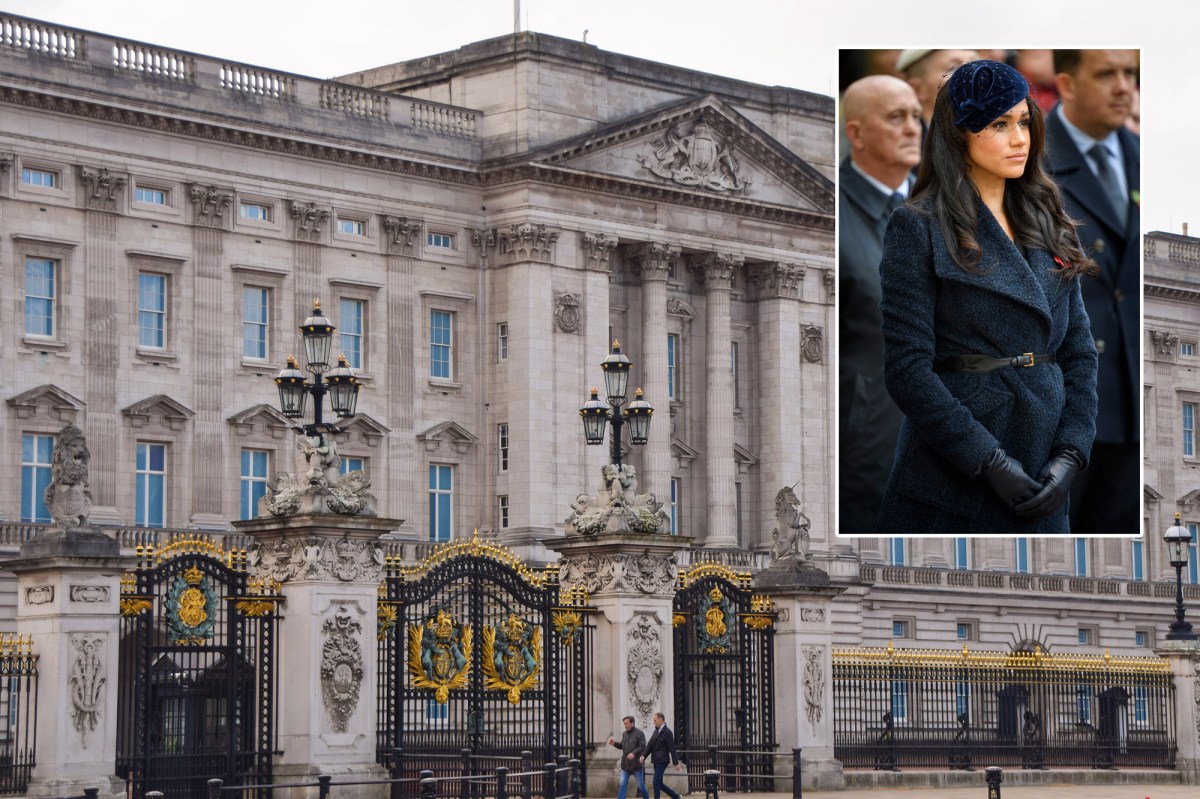 Jun 20, 2021 1 min, 14 secs
The results of Buckingham Palace’s human resources investigation into claims that the Duchess of Sussex Meghan Markle bullied royal staff could be delayed until next year, a new report claims.While the findings of the “highly sensitive inquiry which is being conducted by an independent law firm, were expected to be announced in the annual Sovereign Grant report to be published this week,” they will not be, according to the Times of London.

The investigation was launched in March after Markle was accused of bullying at least two palace aides during her short tenure as a senior British royal – occasionally reducing staffers to tears and “humiliating” another.

At the time, Buckingham Palace said it would “not tolerate bullying and harassment” and was “very concerned by the allegations” that Markle forced out two personal assistants and undermined the confidence of a third.By not including the findings of the inquiry in the Sovereign Grant report, the London Times writes, “it means the palace may seek to delay the findings until next year’s report, or explore another way of addressing suggested changes to its human resources policies and procedures resulting from the inquiry, which is being paid for privately.”

A new book, “Battle of Brothers: William, Harry and the Inside Story of a Family in Tumult” by author Robert Lacey, also claims that Prince William was the one who decided he and Prince Harry needed to “split” households in March 2019 after the complaint – not the other way around