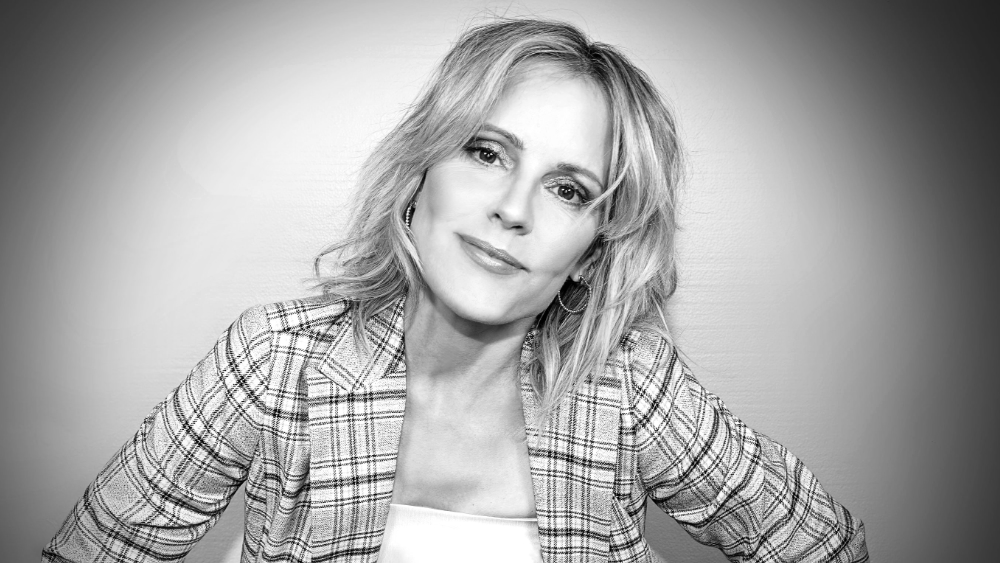 Emma Caulfield Ford, known for portraying Anya Christina Emmanuella Jenkins on the Buffy the Vampire Slayer series and Dotti on WandaVision, has revealed she has multiple sclerosis?

Caulfield Ford recalls she went to her acupuncturist who suggested she might have Bell’s Palsy, which is characterized by half of the face dropping due to muscle weakness

Caulfield Ford also revealed that her father had MS, but that wasn’t the cause of his death

The actor also said she had initially not revealed her diagnosis as she “didn’t want to give anyone the opportunity to not hire me.” Caulfield Ford said she filmed WandaVision while experiencing in silence the effects of MS

3 'This may be the greatest performance I've ever seen on this show': Bodie sets the bar even higher for 'The Voice' Season 22 - Yahoo Entertainment

4 Skipping Meals May Take Years off Your Life, Study Finds—Here’s What to Know - Yahoo Life

12 ‘There is a lot to do’: Bob Iger outlines vision for Disney as he returns as CEO - The Guardian

13 Royal news: William and Kate focus on climate in Boston despite race row and ‘Harry & Meghan’ trailer – live - The Independent