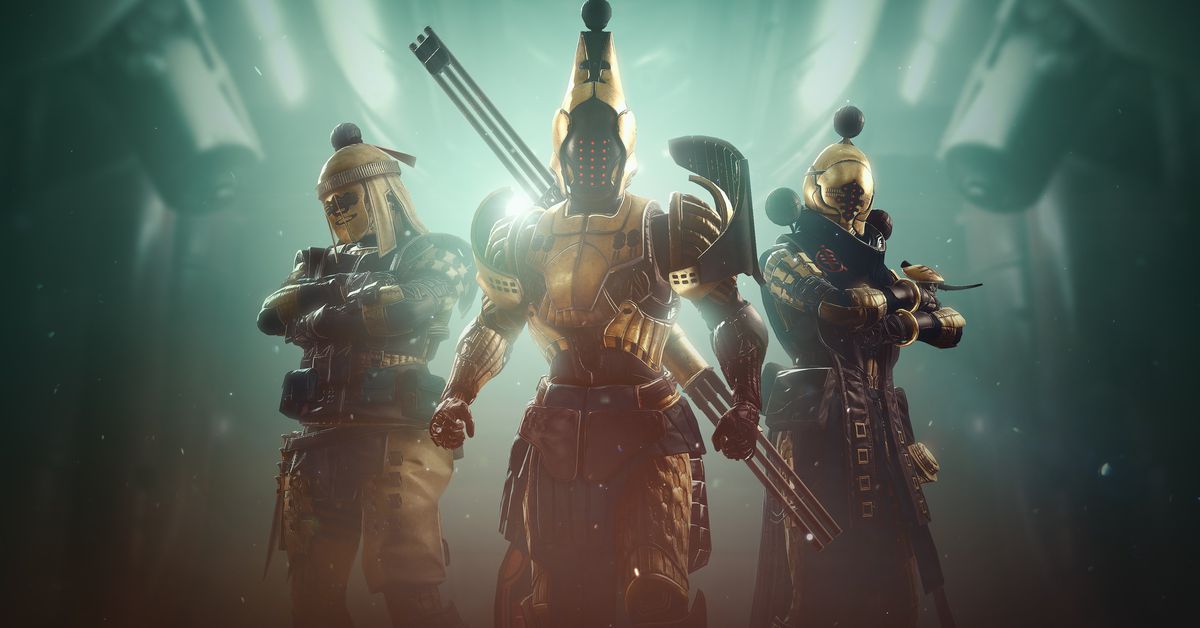 Feb 25, 2021 36 secs
While the game’s next major expansion, The Witch Queen, has been delayed to early 2022, Bungie says it has major overhauls planned for nearly every aspect of the game — from the competitive multiplayer Crucible mode to how players progress and become more powerful across the game’s seasonal expansion model.One of the biggest changes slated for Destiny 2 is a major crossplay implementation that will, for the first time, allow players on PC and players on consoles to join one another for activities.

And last week, the company also announced a major shuffle of its executive leadership and a studio expansion that includes an expansion of the Destiny universe into “additional media,” opening the door to film and TV and other formats