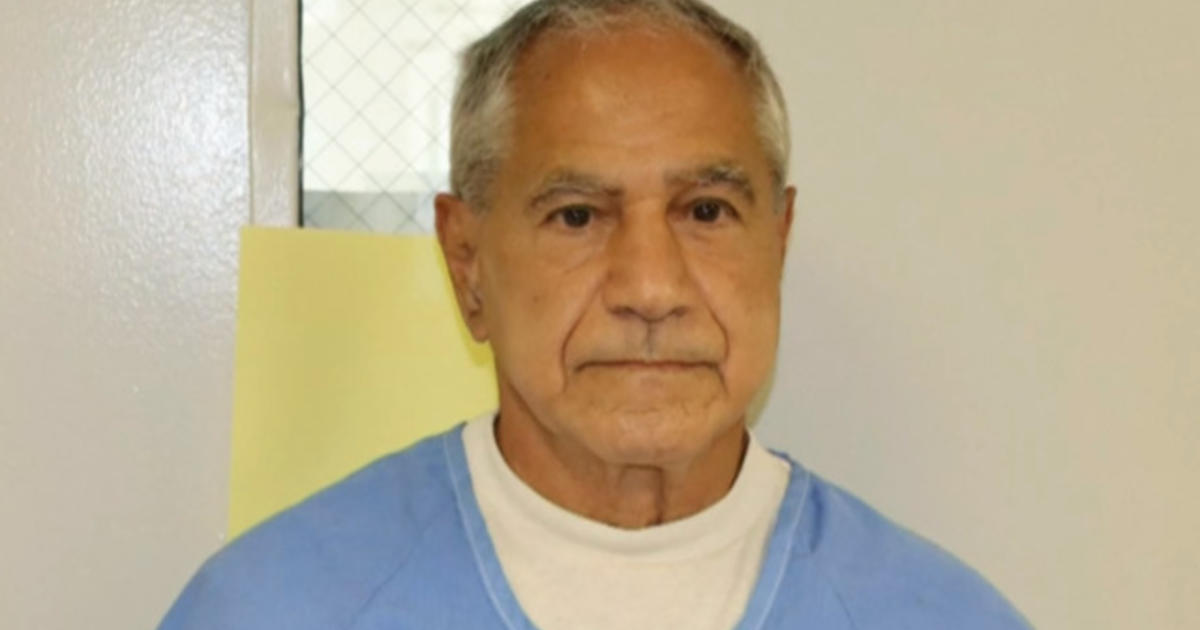 Jan 13, 2022 1 min, 24 secs
Kennedy assassin Sirhan Sirhan from prison, more than a half-century after the 1968 slaying left a deep wound during one of America's darkest times.Governor Gavin Newsom, who has cited RFK as his "political hero" and embraced the historical significance of his decision, rejected a recommendation from a two-person panel of parole commissioners.

Sirhan's assassination of Senator Kennedy is among the most notorious crimes in American history," Newsom wrote in his decision.

He said factors in his decision included Sirhan's refusal to accept responsibility for his crime, his lack of insight and the accountability required to support his safe release, his failure to disclaim violence committed in his name and his failure to mitigate his risk factors.She said the parole process has become politicized and Newsom "chose to overrule his own experts (on the parole board), ignoring the law.".Parole commissioners found Sirhan suitable for release "because of his impressive extensive record of rehabilitation over the last half-century," she said.The parole panel's recommendation in August to release Sirhan divided the iconic Kennedy family, with two of RFK's sons — Douglas Kennedy and Robert F.