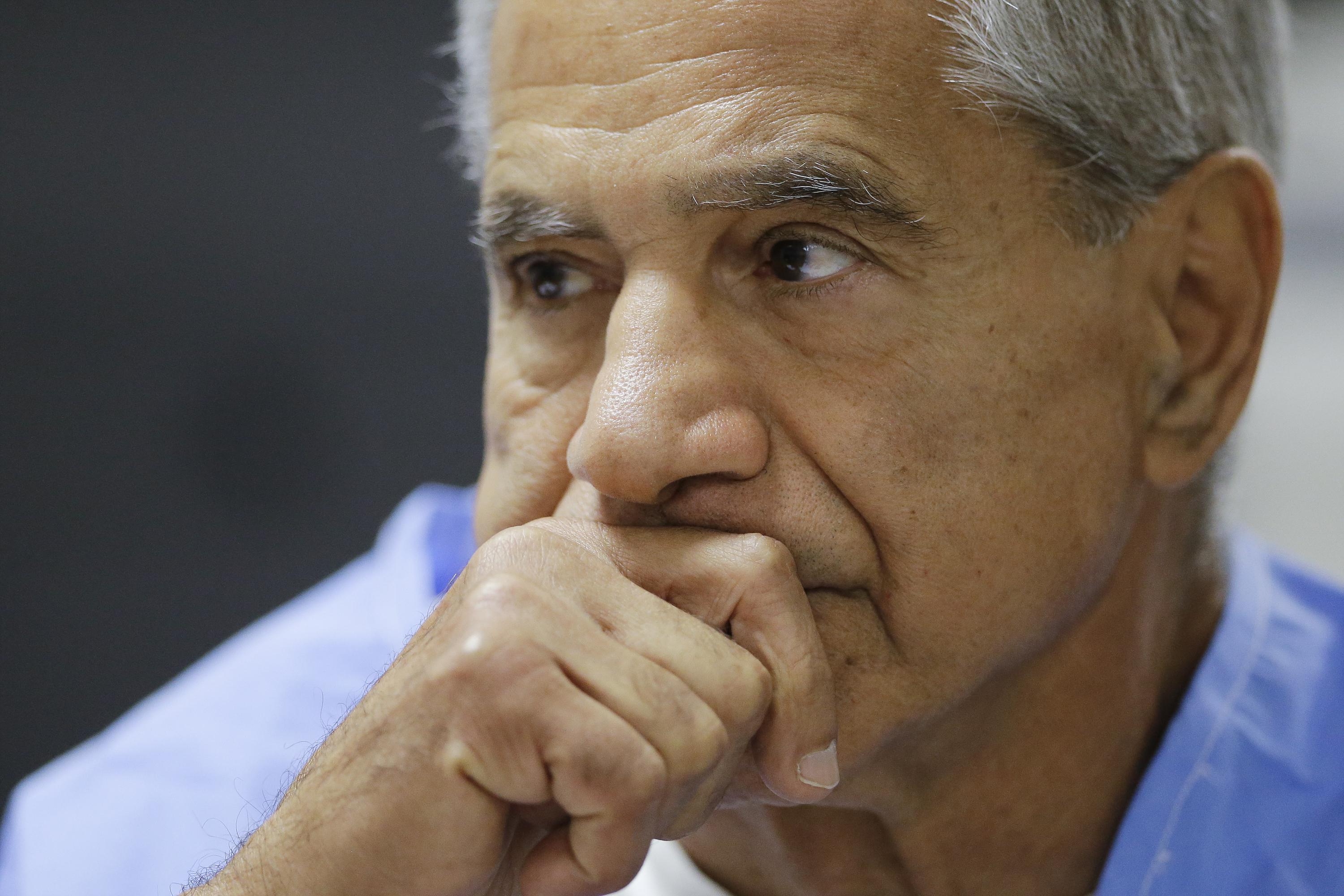 Jan 13, 2022 59 secs
Kennedy assassin Sirhan Sirhan from prison more than a half-century after the 1968 slaying that the governor called one of America’s “most notorious crimes.”.

Gavin Newsom, who has cited RFK as his political hero, rejected a recommendation from a two-person panel of parole commissioners.

Sirhan’s assassination of Senator Kennedy is among the most notorious crimes in American history,” Newsom wrote in his decision.

Even at age 77, Newsom said Sirhan “remains a potent symbol of political violence,” noting that terrorists have killed in his name.Parole commissioners found Sirhan suitable for release “because of his impressive extensive record of rehabilitation over the last half-century,” she said.During his parole hearing, the white-haired Sirhan called Kennedy “the hope of the world.” But he stopped short of taking full responsibility for a shooting he said he doesn’t recall because he was drunk.The parole panel’s recommendation in August to release Sirhan divided the iconic Kennedy family, with two of RFK’s sons — Douglas Kennedy and Robert F.