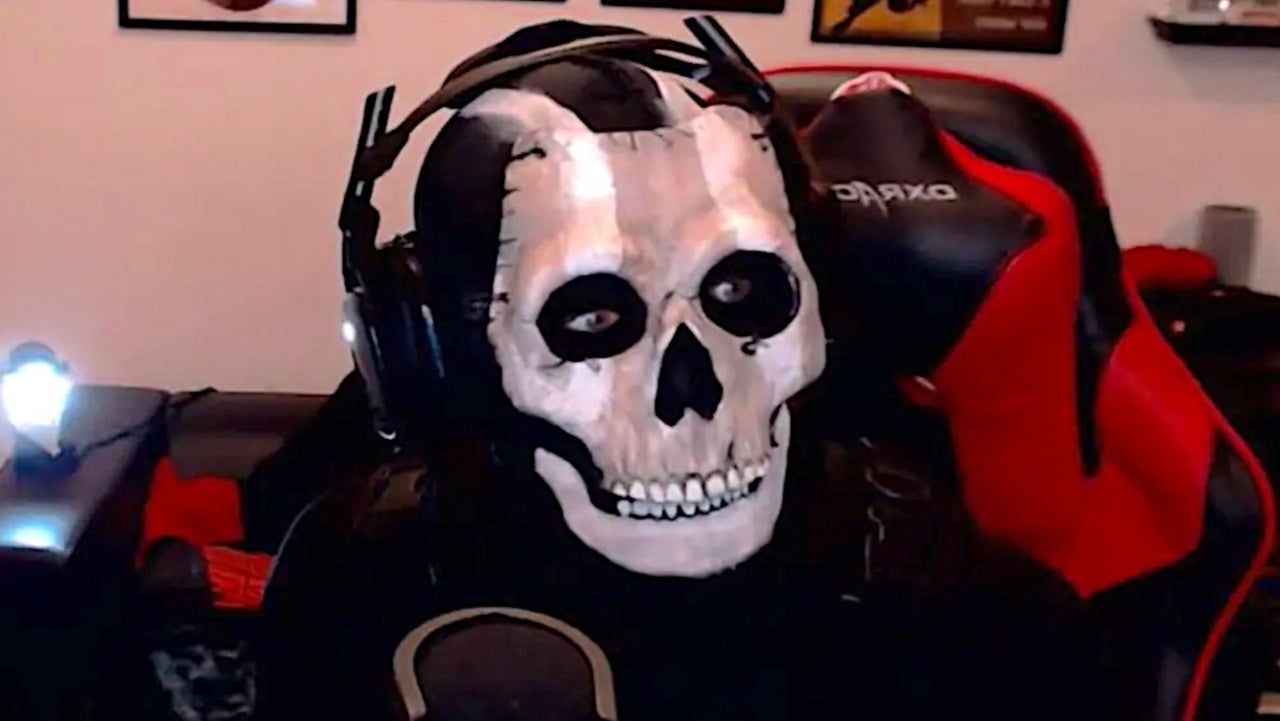 May 09, 2021 44 secs
Call of Duty makers Activision have cut ties with Jeff Leach, the voice actor behind Ghost, over recently surfaced comments that are equal parts sexist and shocking.

According to a statement released by Activision, sexism has no place in the industry or society, and thus it's decided it will no longer be working with Leach.

What Activision does note is that it strongly condemns the remarks made by Leach and that's "committed to delivering a fun and safe experience for all players.".

“Activision is no longer working with Jeff Leach!