Callers across US report mysterious lights across sky - News 13 Orlando 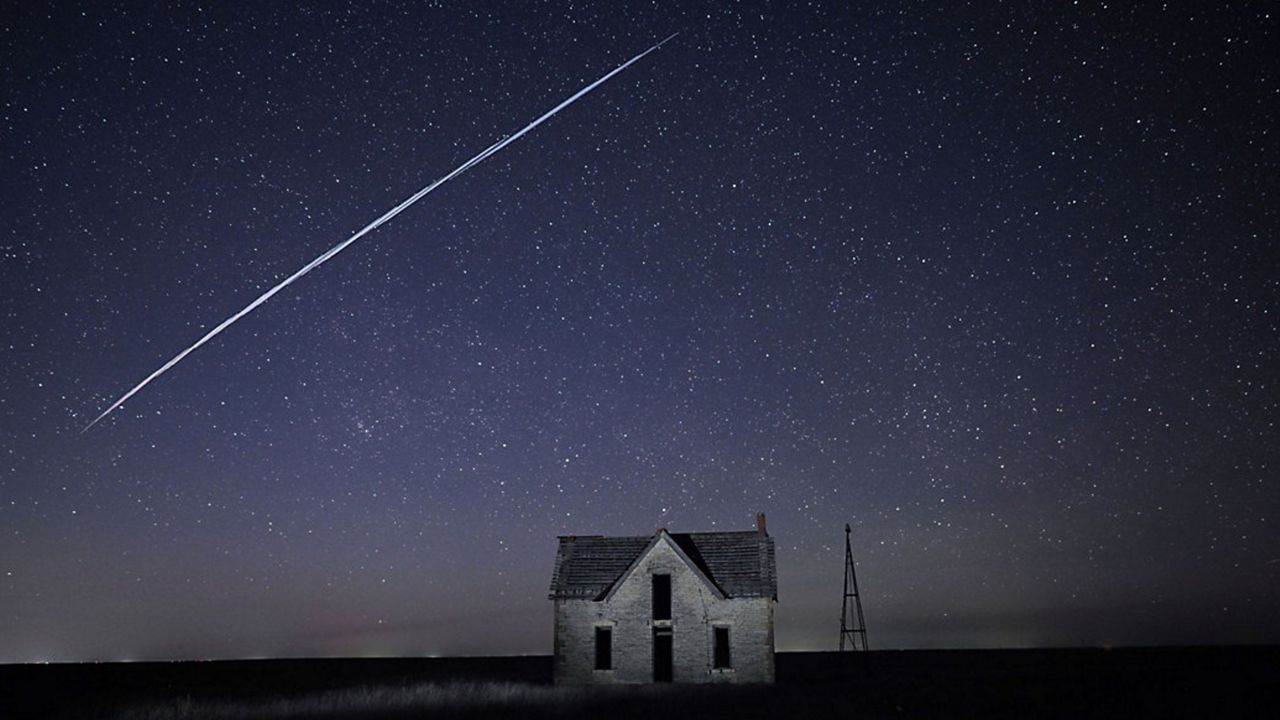 May 09, 2021 1 min, 15 secs
The train of lights was actually a series of relatively low-flying satellites launched by Elon Musk's SpaceX as part of its Starlink internet service earlier this week.An email to a spokesman for SpaceX was not returned Saturday, but astronomy experts said the number of lights in quick succession and their distance from Earth made them easily identifiable as Starlink satellites for those who are used to seeing them.“The way you can tell they are Starlink satellites is they are like a string of pearls, these lights travelling in the same basic orbit, one right after the other," said Dr.But prior to recent years, there were maybe a few hundred satellites total orbiting Earth, mostly visible as individual lights moving across the sky, Fienberg said.Fienberg said there is no real regulation of light pollution from satellites, but SpaceX has voluntarily worked to mitigate that by creating visors that dampen the satellites' reflection of sunlight.

And with plans for thousands of satellites, Fienberg said it's hard to imagine that they won't cause issues with the data since there's no way to correct for their lights and know what amount of light should be emitted from any dimmer objects behind the path of the satellites, which could also create ghost images in the data.