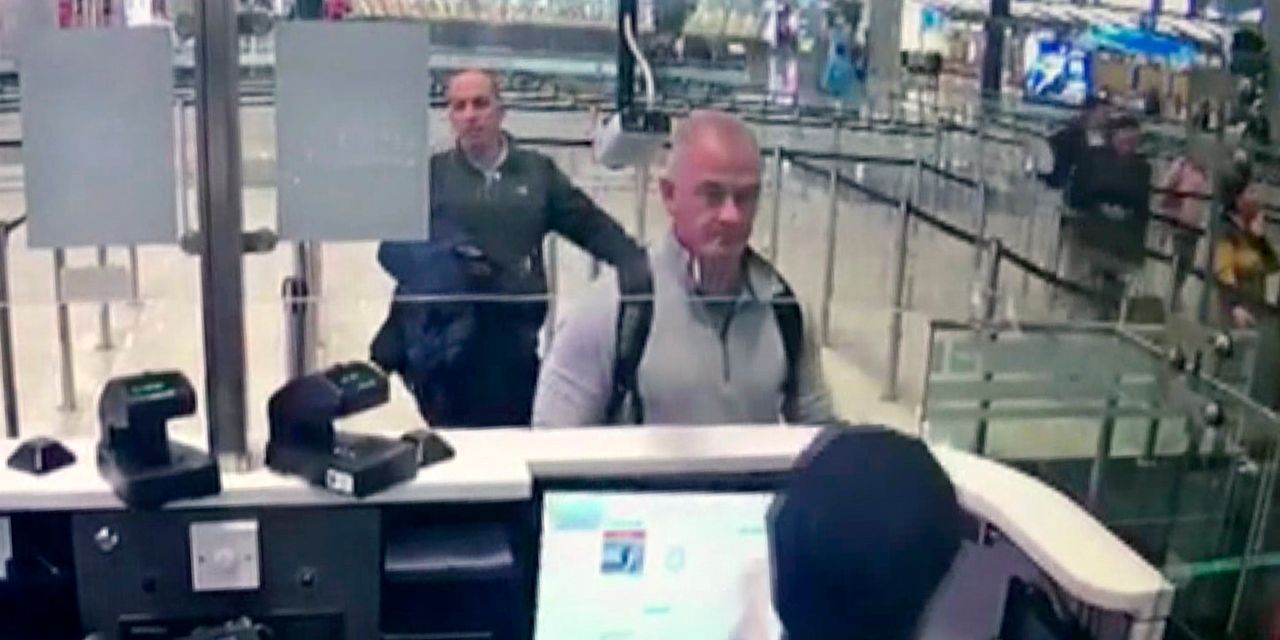 chief Carlos Ghosn escape Japan in a box aboard a private jet in late 2019.

Michael Taylor, a 60-year-old former Green Beret, and his son Peter Taylor, 28, were brought into a Tokyo courtroom in handcuffs surrounded by guards for the first day of their trial.

The defendants didn’t speak further on Monday, but a second trial session was scheduled for late June.

Ghosn, who had been living in Tokyo while awaiting trial on charges of financial misconduct, escaped the country in late December 2019.

Ghosn’s escape, surprising the world and depriving Japan of the chance to put its most famous criminal defendant on trial.