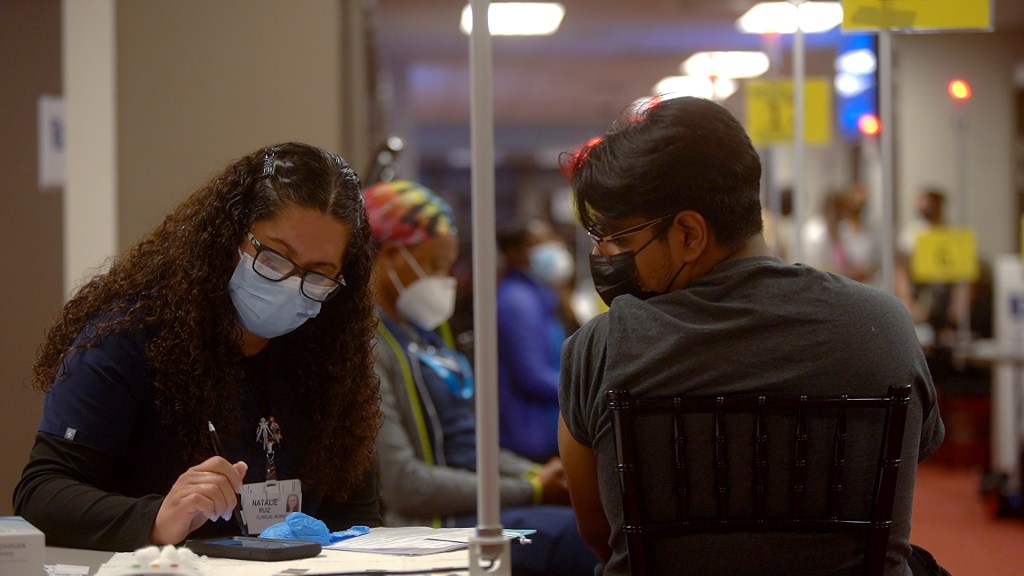 Jun 18, 2021 1 min, 27 secs
A federal panel of health experts next week will weigh possible changes in the effort to vaccinate youths against COVID-19 amid rare but concerning reports of heart inflammation in some adolescents, teens and young adults after receiving the shots.The CDC has acknowledged “rare” but increased reports of myocarditis and pericarditis mostly in adolescent boys and young men age 16 or older after they received the mRNA vaccines made by Pfizer and Moderna.After the CDC urged a 10-day “pause” in using Johnson and Johnson’s one-shot vaccine following reports of rare blood clots mostly in women under age 50, a May 6 Kaiser Family Foundation survey found just 46% of Americans expressed confidence in its safety, compared with 69% for Pfizer and Moderna.Though there have been no heart inflammation deaths linked to the vaccines, and most cases were reported to have recovered quickly, Gandhi said the incidence appears to be higher than that of the blood clots.There were 28 reported cases of the blood clots in people receiving the Johnson and Johnson vaccines, 22 of them in women, and three deaths, the CDC reported last month.

Tom Shimabukuro, deputy director of the CDC’s Immunization Safety Office, noted more than half of the inflammation reports were in people ages 12-24 who received just 9% of doses administered.