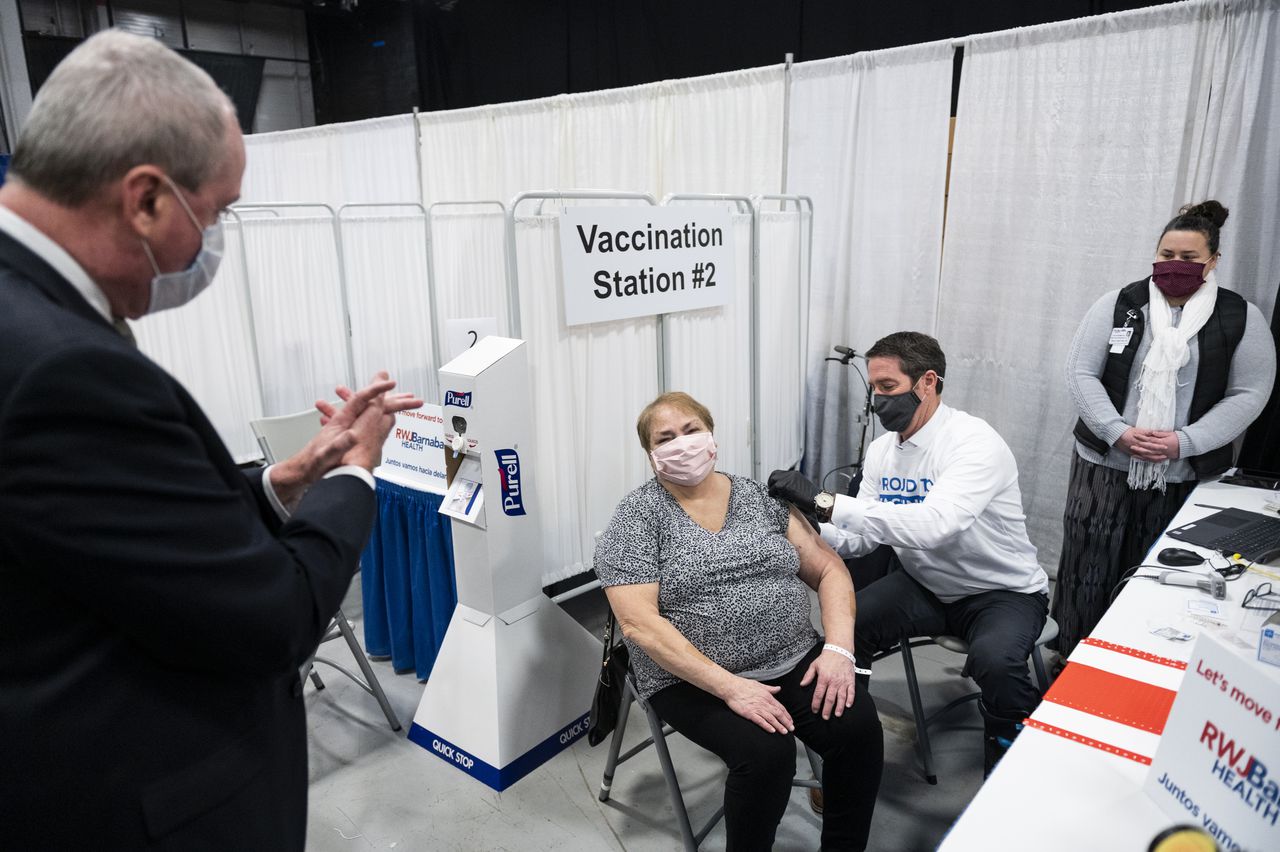 Jan 16, 2021 1 min, 7 secs
Phil Murphy pushed back Friday against criticism that the state included roughly 2 million smokers in the big expansion of coronavirus vaccine eligibility that started on Thursday, while leaving out some groups of essential workers like teachers.“But at this time we are stuck in a position where we have to prioritize our limited vaccine doses based on medical fact and not political want,” he said.Previously, health care workers, people living and working in nursing homes and police and firefighters were the only people able to get a vaccine.That means there are about 4 million people out of 9 million residents now eligible for the vaccine.More than 300,000 doses of the vaccine have been administered in the state as of Friday morning, according to the state’s COVID-19 dashboard.

Officials stress there may be an undercounting of the number of vaccines administered because of reporting delays and New Jersey, like other states, is depending on the federal government for its supply.

Health officials have said they hope to vaccinate 70% of its adult residents — about 4.7 million people — by the end of May.