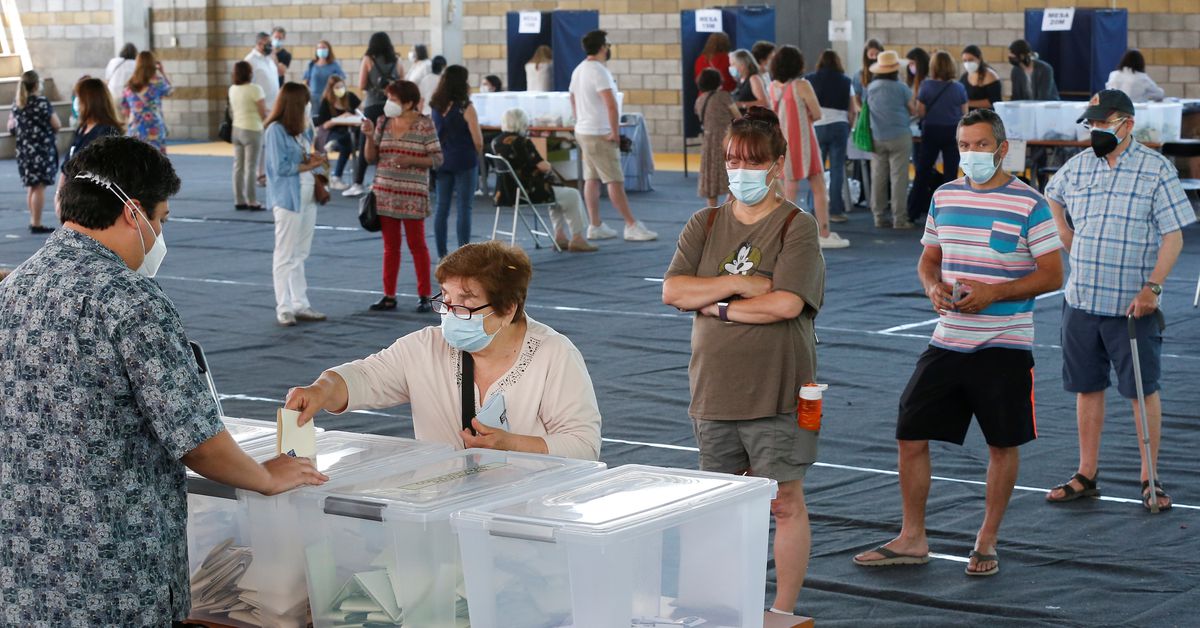 Nov 21, 2021 42 secs
On the Left, lawmaker Gabriel Boric, 35, who led student protests in 2011 demanding improvements to Chile's educational system, has pledged to scrap the nation's laissez-faire economic model, while strengthening environmental protections and indigenous rights."My perception is that the principal demands (of the voters) are the same demands as those of the demonstrations," said Gaspar Dominguez, a left-leaning delegate from the body re-writing Chile's magna carta.Most polls have Kast winning the most votes on Sunday by a few percentage points, while a likely runoff in December would be extremely competitive.

Center-right Sebastian Sichel and center-left Yasna Provoste are both polling between 10% and 15%, at least 10 percentage points back from Kast and Boric.