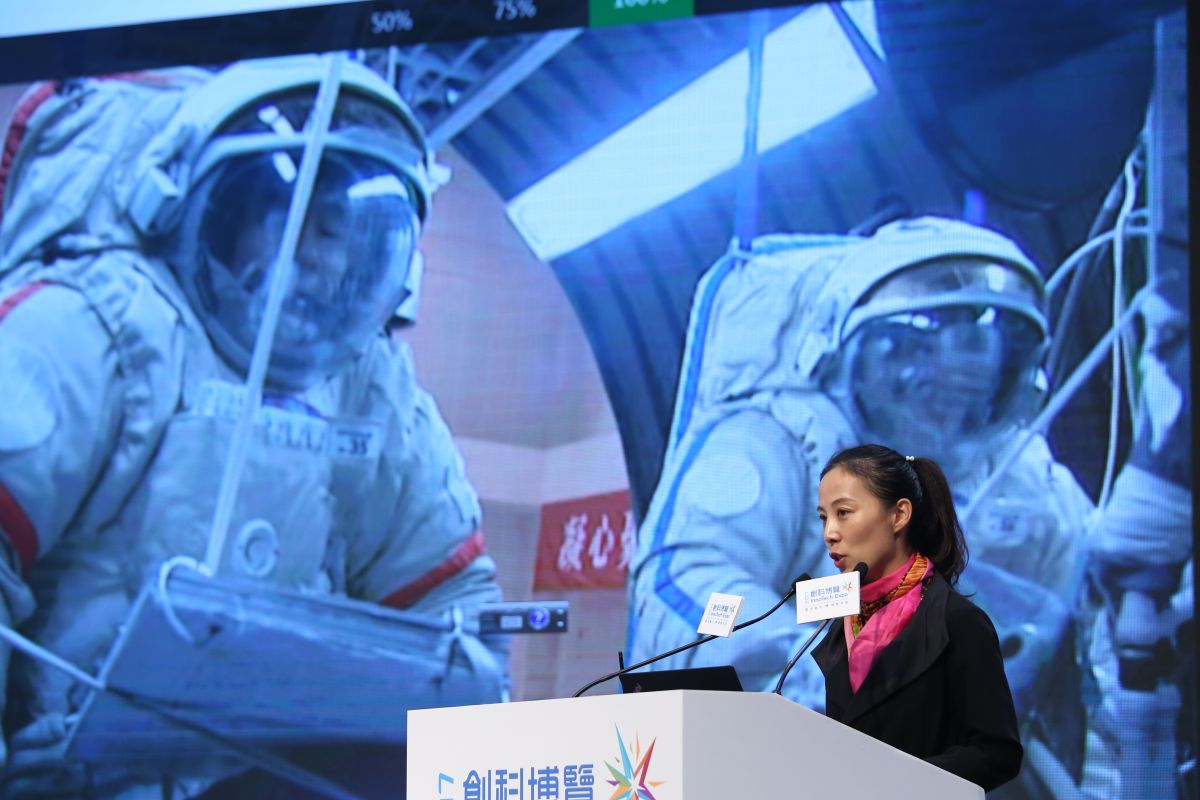 Sep 24, 2021 51 secs
Wang Yaping is likely to be the first woman on China's new space station.One of China's few women astronauts is expected to be named among the crew of the upcoming Shenzhou 13 mission to the Chinese space station.The three-member crew of Shenzhou 12 just returned to Earth following 90 days aboard the Tianhe module of the Tiangong space station, but China is already gearing up for the next visit to its new orbital outpost.Related: The latest news about China's space program.Wang Yaping meanwhile became the second Chinese woman in space in 2013 on Shenzhou 10, which visited Tiangong 1, a space lab which was designed as a testbed for the much larger Tianhe module.

— Tiangong space station: What it is, what it's for, and how to see it.

If confirmed for Shenzhou 13, Wang would become the first woman to visit the Chinese Space Station.

Just two of 12 Chinese astronauts to have flown to space so far have been women.