China wants to build a sustainable human presence on Mars. Here's how. - Space.com 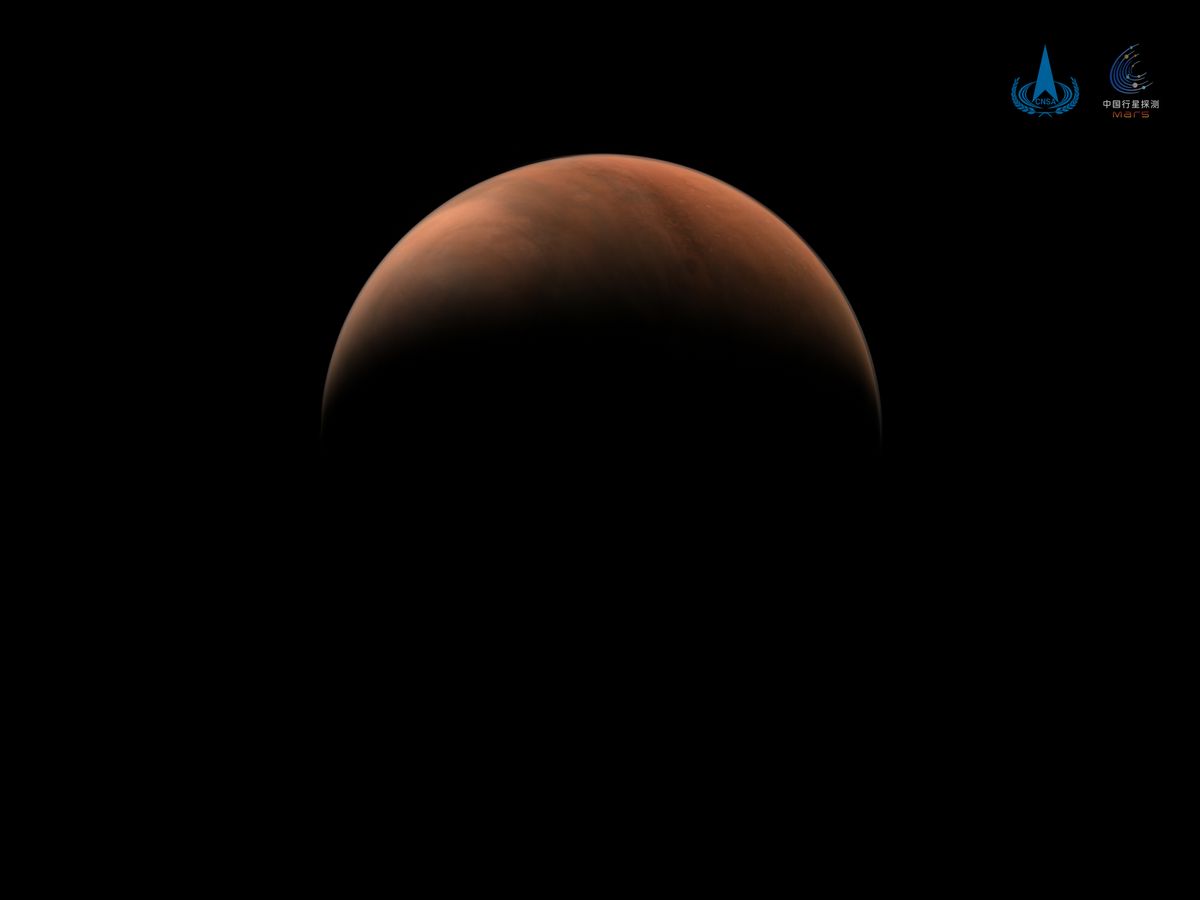 Jun 16, 2021 1 min, 10 secs
Wang Xiaojing, president of the China Academy of Launch Vehicle Technology (CALT), told the conference audience via a previously recorded speech that China is researching the best options for sustainable human missions to Mars.These and other, unspecified robotic missions to Mars, including in-situ resource utilization tests — for example extracting subsurface water from beneath the surface or generating oxygen — are intended to build a platform for initial human missions, starting with an orbital outpost, then landing on the planet's surface and finally constructing a Mars base. .

This includes looking at the available launch times, the types of orbits the spacecraft can use to get to Mars and the propulsion system best suited to allow short- and long-term stays and regular, repeated visits.

Early human missions would use a number of heavy-lift launchers to construct the Mars spacecraft in orbit, Wang said.

Cargo would fly to and land on Mars separately, and a Mars descent and ascent vehicle (MDAV) would transfer astronauts to and from the surface, he added.

Nuclear fusion propulsion and space elevator technology were also considered but require both theoretical and technological breakthroughs. !No timeline for embarking on crewed Mars missions was mentioned.

China is currently aiming for crewed missions to the moon in the 2030s, so crewed Mars missions will be much further off