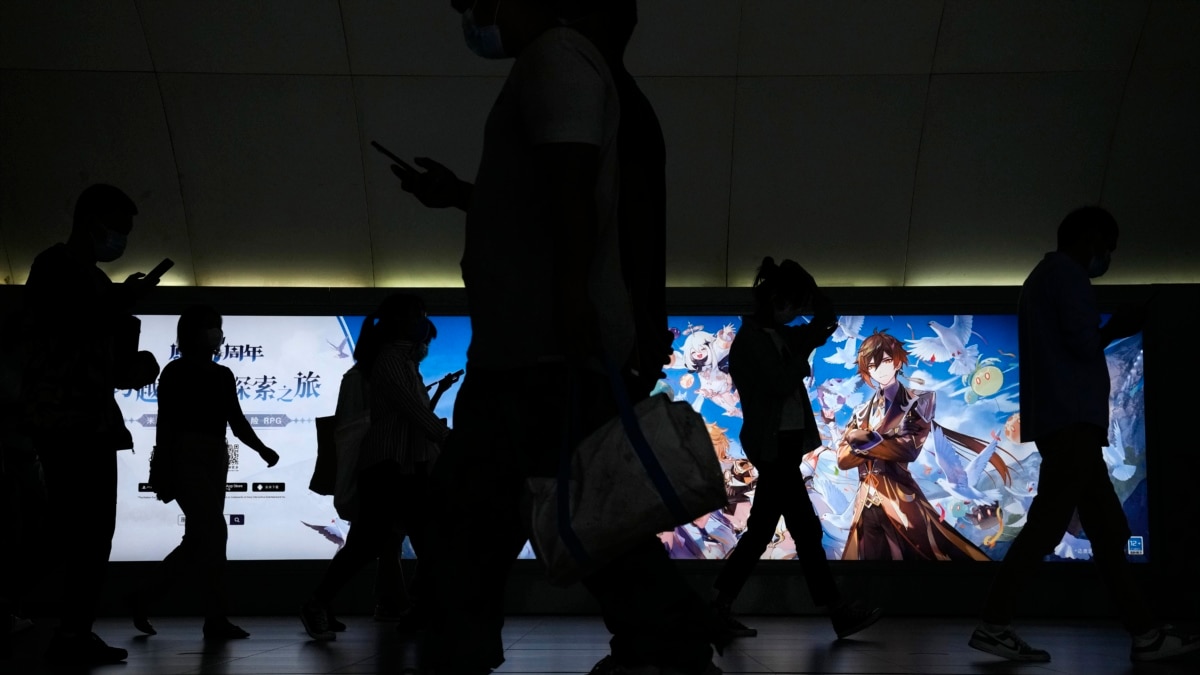 Even though they do not have smart phones, they enjoy playing online games.

“If my children get their hands on our mobile phones or an iPad, and if we don’t closely monitor their screen time, they can play online games for as long as three to four hours each time,” he said.

But experts say it is unclear if such policies can help prevent addiction to online games.

There has been a growing concern in China about gaming addiction among children.The new rules are part of an effort to prevent young people from spending too much time on entertainment that Communist officials consider unhealthy.Under the new rules, the responsibility for making sure children play only three hours a day falls largely on Chinese gaming companies like NetEase and Tencent.Companies have set up real-name registration systems to prevent young users from going past game time limits.

And even if such policies are enforced, it is also unclear whether they can prevent online addiction.

He said, “It’s just as easy for a young person to spend four hours on TikTok in the evening rather than play games if their time is uncontrolled.”.