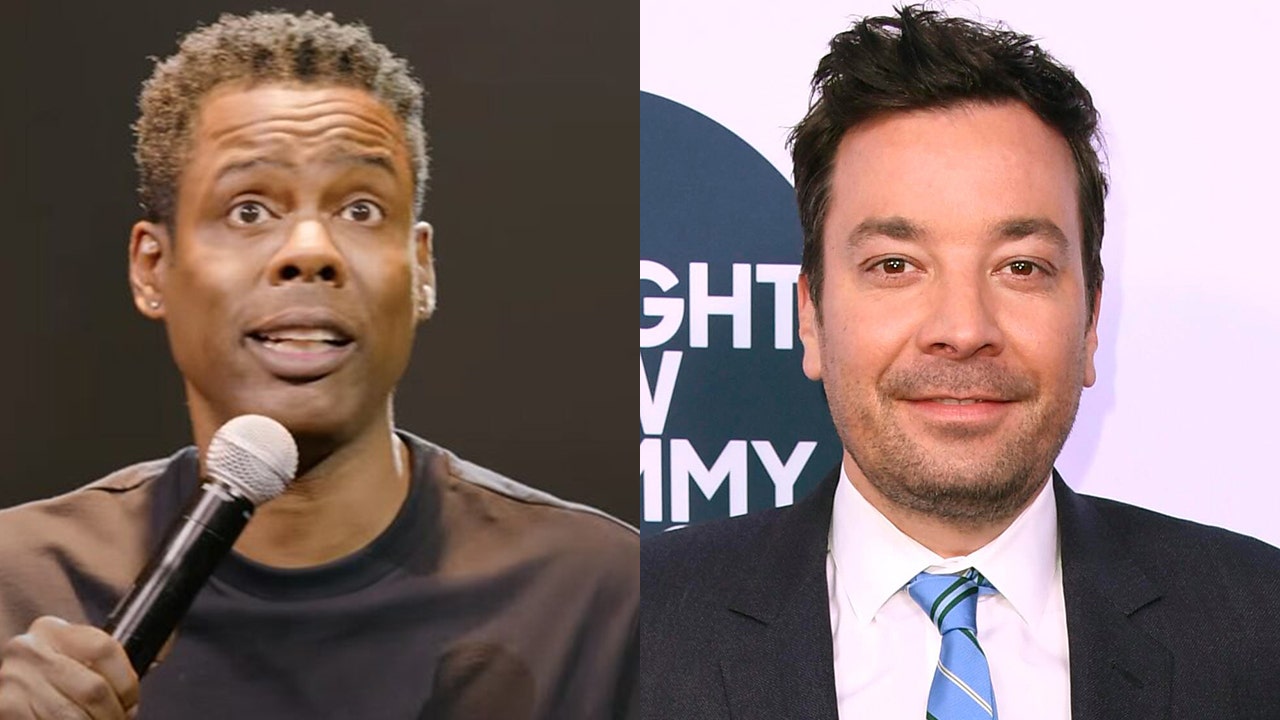 Chris Rock broke his silence on the controversy that surrounded “Tonight Show” host Jimmy Fallon after a video resurfaced of him doing an impression of Rock in blackface in a 2000 sketch on “Saturday Night Live.”.

Speaking with The New York Times ahead of the season premiere of “Fargo,” Rock explained that, while he certainly doesn’t condone the use of blackface, he was never offended by Fallon’s impression.

CHRIS ROCK RIPS PELOSI, DEMS: 'YOU LET THE PANDEMIC COME IN' DURING IMPEACHMENT.

Chris Rock spoke out about Jimmy Kimmel impersonating him in blackface.

“I had to really examine myself in the mirror this week, because a story came out about me on ‘SNL,’ doing an impression of Chris Rock in blackface,” Fallon said in June.

“In 2000, while on SNL, I made a terrible decision to do an impersonation of Chris Rock while in blackface.  There is no excuse for this,” he wrote