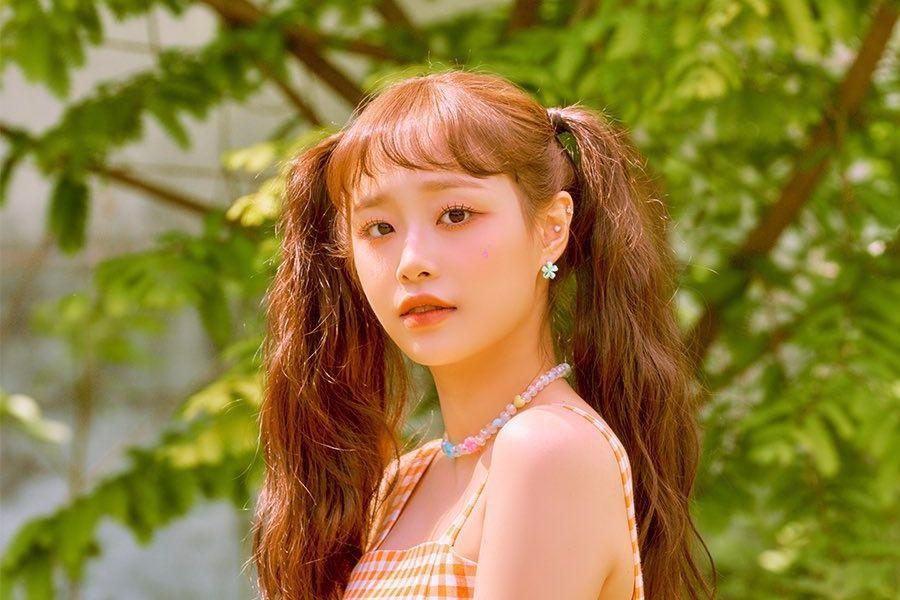 Earlier on November 25, BlockBerryCreative announced Chuu’s removal from LOONA, citing “violent language and misuse of power” toward a staff member as their reason.

The agency followed up with an additional statement on November 28 explaining that their initial announcement was not meant to be an exposé, and that it was “the rights of Chuu herself and the staff who was harmed to provide the truth or evidence of this.”.

In the evening of November 28, Chuu took to her personal Instagram account to speak up for the first time since her removal from LOONA.

1 Is this the end for Final Fantasy on Xbox? - TrueAchievements

9 Beyoncé, a $100k-a-night suite and a red carpet of influencers: Dubai basks in its booming economy - CNBC