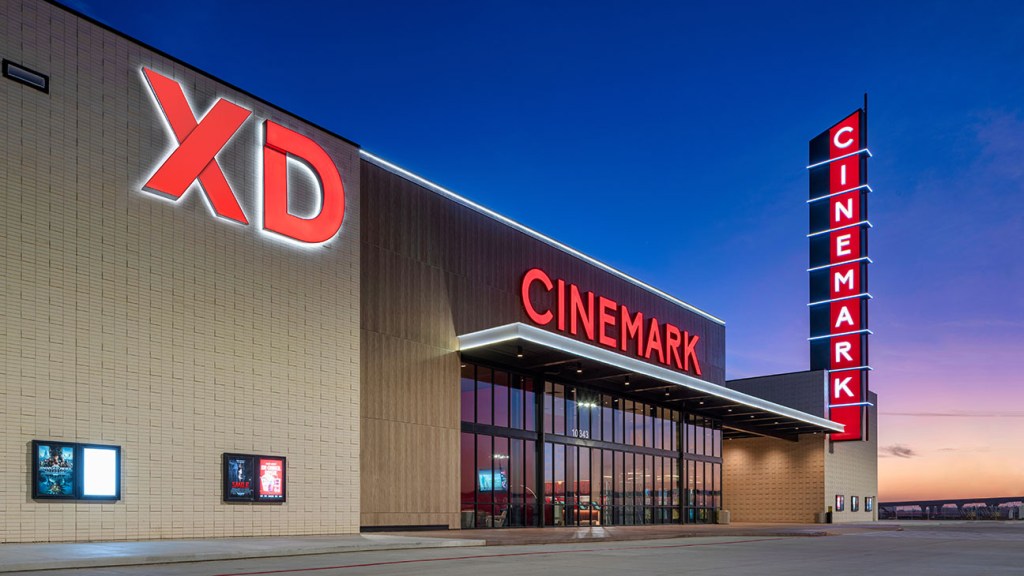 Cinemas stocks got a boost Wednesday after a report that online retailer Amazon plans to spend $1 billion a year on theatrical film releases.

Bloomberg, citing unnamed sources, reported Amazon plans to release 12 to 15 movies in theaters, with the push into the local multiplex getting underway in 2023.

But after an early backlash by exhibitors to Netflix and other online video giants making brief releases of their film titles in theaters before shifting to streaming services, major cinema chains are stepping up negotiations with streamers as they embrace theatrical windows

Apple TV+ and Amazon Prime Video have used movie theaters to market their upcoming movie streaming releases, and exhibitors are looking for Netflix to increasingly follow their lead

3 Rian Johnson Is “Pushing” for ‘Glass Onion’ to Return to Theaters, Wants Longer Run for Next Sequel - Hollywood Reporter

11 ‘Fortnite’ Down: Here’s When It Comes Back Online, And What Happened In The ‘Fractured’ Live-Event - Forbes

13 Where did Earth’s oxygen come from? A new study hints at an unexpected source - Inverse