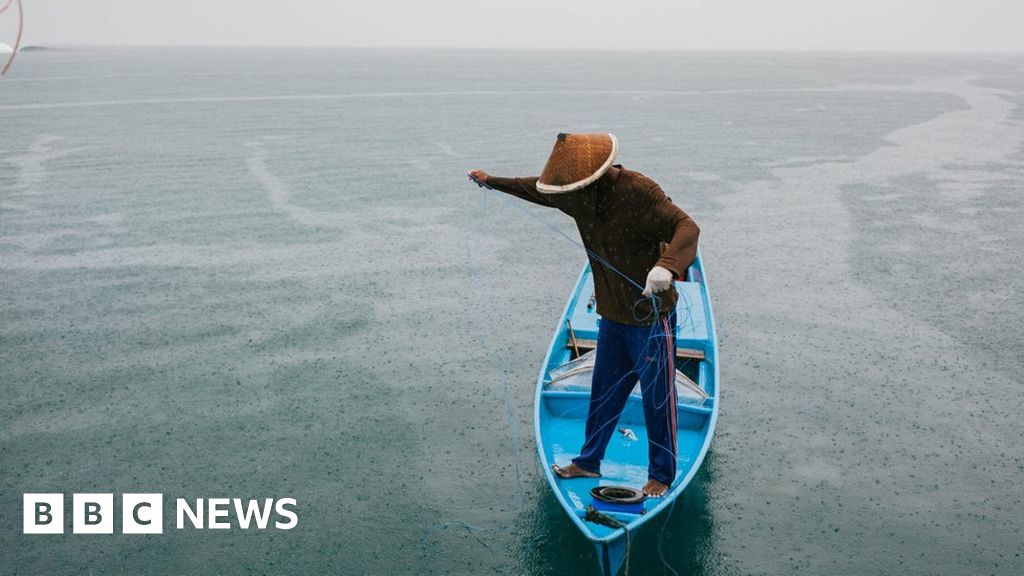 The team looked at sonic data from the Indian Ocean emitted by tremors over a 10-year period.

The deployment of around 4,000 autonomous devices called Argo floats that capture temperature information has helped enormously, but there are big gaps in our knowledge.

By measuring how long these slow-moving signals took to travel across the waters from Indonesia to a monitoring station on the island of Diego Garcia, they were able to work out the changes in temperature for the whole of the ocean over the 10-year period.

"It takes sound waves about half an hour to travel from Sumatra to Diego Garcia," lead author Dr Wenbo Wu from the California Institute of Technology told BBC News.

"The temperature change of the deep ocean between Sumatra and Diego Garcia causes this half-hour travel time to vary by a few tenths of a second.

The author says the system has some major advantages, as it is able to provide a large-scale average temperature along the 3,000km path from Sumatra to Diego Garcia, which reduces the influence of local fluctuations, essentially making it more accurate over the ocean as a whole

"All this data contains information on the temperature change of the deep ocean — it is just waiting for us to extract it."