Climate change is NOT to blame for birds shrinking in size, scientists say - Daily Mail 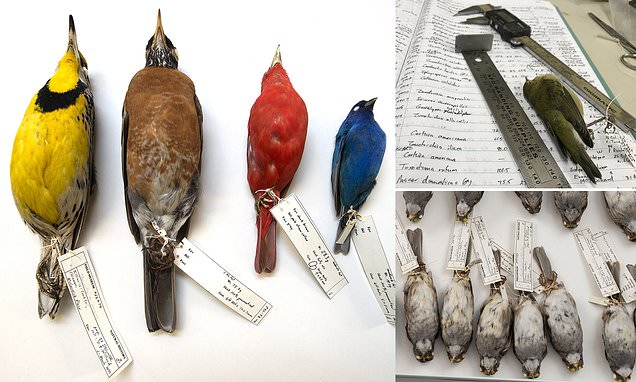