Climate 'tipping points' could push us past the point-of-no-return after less than 2 degrees of warming - Livescience.com 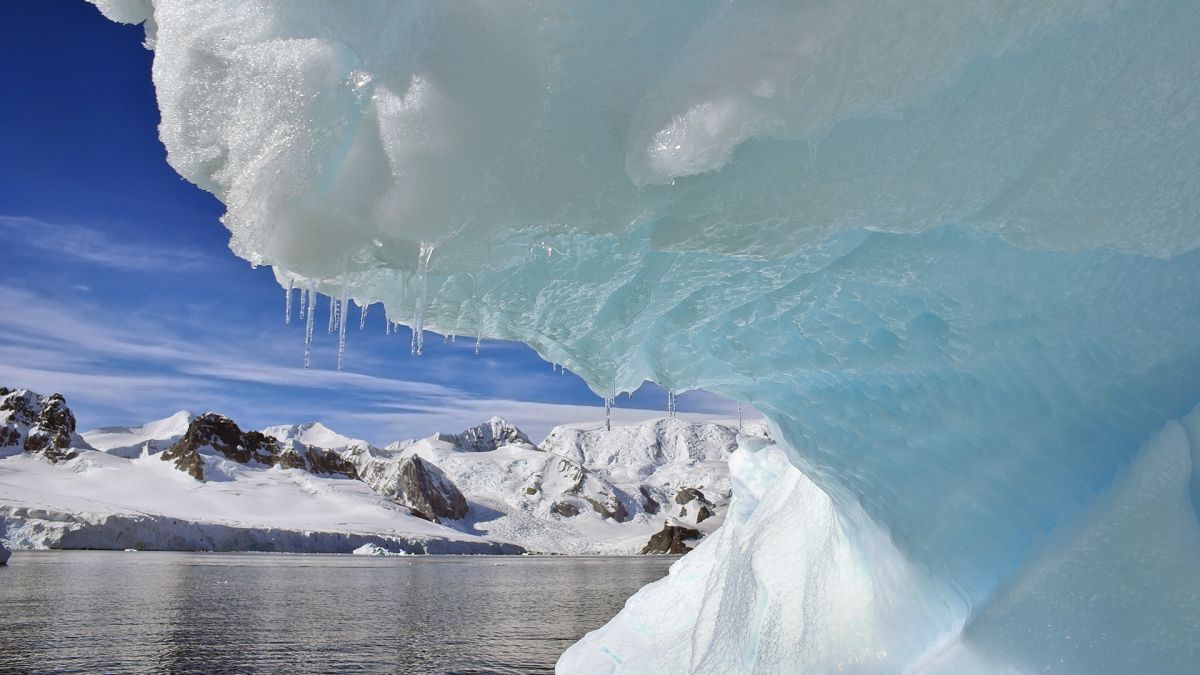 Jun 12, 2021 1 min, 42 secs
As climate change continues to heat the planet, ice sheets and ocean currents could destabilize each other, leading to a climate domino effect impacting 40% of the world’s population, according to new research.Scientists ran 3 million computer simulations of a climate model, finding that nearly one-third resulted in disastrous domino effects even when temperature increases were below 3.6 degrees Fahrenheit (2 degrees Celsius) above pre-industrial levels, the upper limit set by the Paris agreement. .Climate tipping points are points of no return in the climate system.

Once they are crossed, severe, accelerated changes to the climactic systems that support life on Earth may become irreversible, according to a report by the UN’s Intergovernmental Panel on Climate Change (IPCC).

Some of those dominos were things such as ice sheets, ocean currents or weather patterns such as El Nino, and the model essentially simulated how tipping those — for instance, by melting major ice sheets or slowing the Atlantic conveyor belt that helps cool Europe's climate -- would affect other dominos in the chain.

From a precautionary perspective, rapidly reducing greenhouse gas emissions is indispensable to limit the risks of crossing tipping points in the climate system, and potentially causing domino effects.".