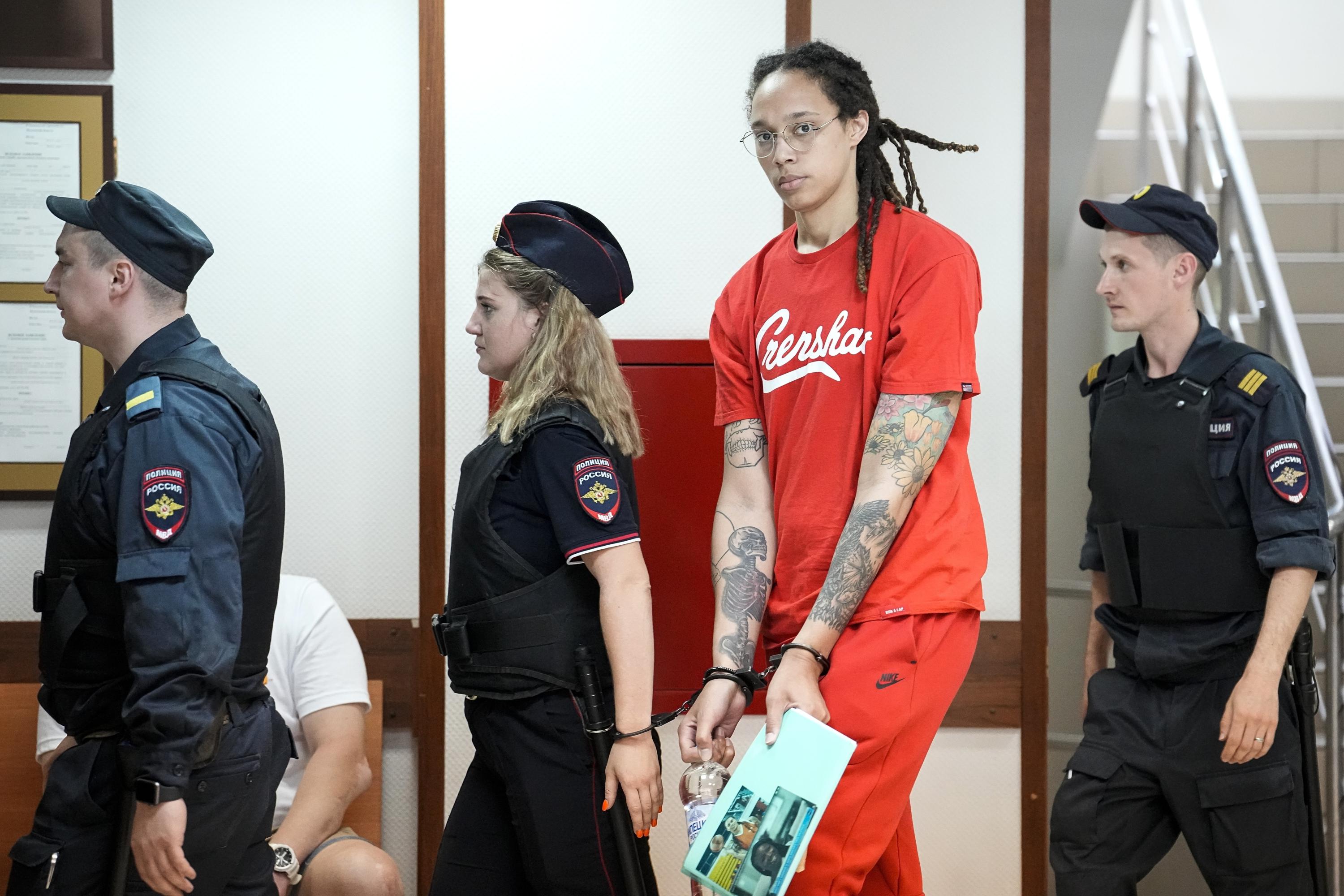 MOSCOW (AP) — Closing arguments in Brittney Griner’s cannabis possession case in Russia are set for Thursday, nearly six months after the American basketball star was arrested at a Moscow airport in a case that has reached the highest levels of U.S.-Russia diplomacy.

Although a conviction appears almost certain, given that Russian courts rarely acquit defendants and Griner has acknowledged that there were vape canisters with cannabis oil in her luggage, judges have considerable latitude on sentencing.

Secretary of State Antony Blinken spoke to his Russian counterpart, Sergey Lavrov, urging him to accept a deal under which Griner and Paul Whelan, an American imprisoned in Russia on an espionage conviction, would go free.

The Lavrov-Blinken call marked the highest-level known contact between Washington and Moscow since Russia sent troops into Ukraine more than five months ago.

6 US starts fiscal year with record $31 trillion in debt

14 Dozens dead from Ian, one of strongest, costliest US storms - The Associated Press

12 Why Do Some Kids Take Bigger Risks Than Others? - Neuroscience News

13 Pixel Watch was briefly up for pre-order on Amazon, revealing bands and Fitbit Premium perk - 9to5Google