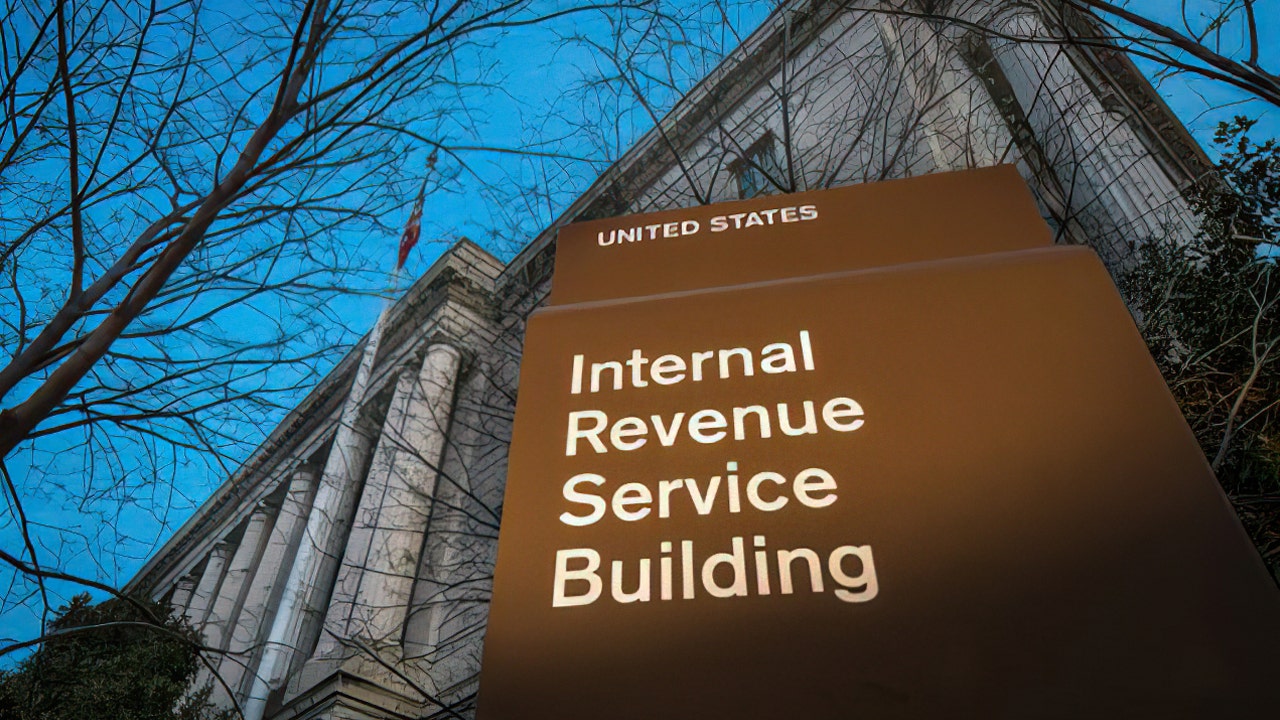 MSNBC and CNN laughed off concerns by conservatives and Republican lawmakers about doubling the number of IRS agents through funding from the Inflation Reduction Act.Members of left-leaning media networks CNN, MSNBC and NBC, as well as leading Democrats, have mocked Republican criticism of funding in President Biden’s proposed Inflation Reduction Act, which would double the Internal Revenue Service (IRS) workforce over the next decade.Republican politicians have voiced concern that the plan would not only raise taxes on lower- and middle-class Americans, but could also increase the amount of tax audits, disproportionately affecting citizens who are unable to afford legal counsel.Democrats have repeatedly insisted that the Inflation Reduction Act will not affect those making less than $400,000 or less a year, but FOX Business recently confirmed that the Congressional Budget Office (CBO) had informed lawmakers and taxpayers that those under the threshold would still account for around $20 billion in revenue for the legislation.

Katie Porter, D-Calif., if she would like to "fact-check" a claim from Republicans that the bill would lead an "army" of IRS agents descending on less wealthy Americans. .

"The number one agency that the American people would like to have, have more agents, be more helpful, pick up the phone, build better technology, be more responsive, is the IRS," she added. .

President Joe Biden gestures as he delivers remarks on the Inflation Reduction Act of 2022 in the State Dining Room of the White House on July 28, 2022 in Washington, DC.

"I think Chuck Grassley was one of them, I heard others who were suddenly like conflating and the IRS agents are going to suddenly act like FBI agents when they come—and you know my answer to people afraid of more IRS agents is well, you know, then don’t cheat on your taxes," Todd said as the panel erupted into laughter. In print, the Washington Post reported on Democrats' hopes that "bigger IRS will be a better IRS," asserting that a modernization of tax collection would actually make it more likely that the agency will investigate the wealthy who cheat taxes, rather than go after lower-income earnersIRS WILL USE INFLATION REDUCTION ACT'S SPENDING BOOST TO TARGET CONSERVATIVE GROUPS: TEA PARTY GROUP FOUNDER

"Clearly, the IRS does not need tens of thousands of new agents just to audit 800 billionaires, or even America’s millionaires – there will be a large population of agents left over to audit the middle class

And CBO has assumed that at least $20 billion in new audit revenue over the decade will come from families earning less than $400,000 annually.  At the same time, Treasury Secretary Yellen insists that she has directed the IRS to not increase audit rates on families earning under $400,000. Whether such a directive is legitimate and lasts for the full decade is anyone’s guess."

1 Unreleased 'Dune' GBA Game Is Finally Available To Buy, But With A New Name - Nintendo Life

3 Tim Cook in new interview: ‘I’m really not sure the average person can tell you what the metaverse is’ - 9to5Mac