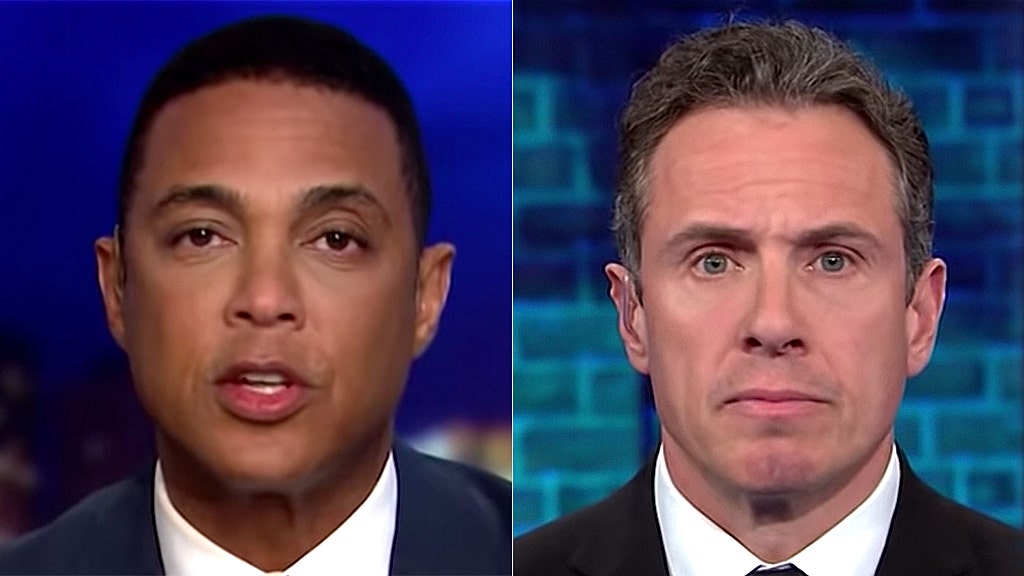 May 04, 2021 1 min, 1 sec
The left-wing host blasted the former Pennsylvania senator for saying in an April speech to the Young America's Foundation that the United States was founded by Europeans looking for religious freedom, and that there wasn't much Native American culture within American culture.

He also claimed Santorum's comments were offensive to Native Americans, used the phrase "Native American lives matter," and seemingly called for his conservative colleague to be fired. .

I cannot believe the first words out of his mouth weren't 'I'm sorry, I said something ignorant, I need to learn about the history of this country.'".

It was here, the Native Americans had this country before the Europeans came

Yeah, the Europeans conquered the country, they colonized it, but it had nothing to do with the founding of this country, and he should recognize that," Lemon continued

The two went back and forth over what Cuomo called an "identity crisis" in the country, before Lemon finally said they weren't getting anywhere and that he was "really mad."