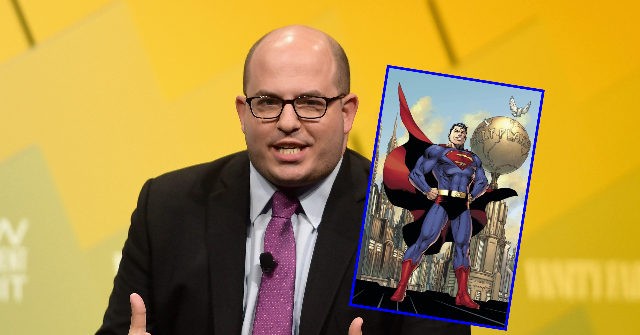 Oct 20, 2021 29 secs
CNN media reporter and “Reliable Sources” host Brian Stelter said Tuesday on “New Day ” that Superman was dropping “The American Way” motto because he is a global franchise looking to the future.Anchor John Berman said, “Batman and Superman, and I say this as a Marvel fan, they’re DC heroes, they represent something different.