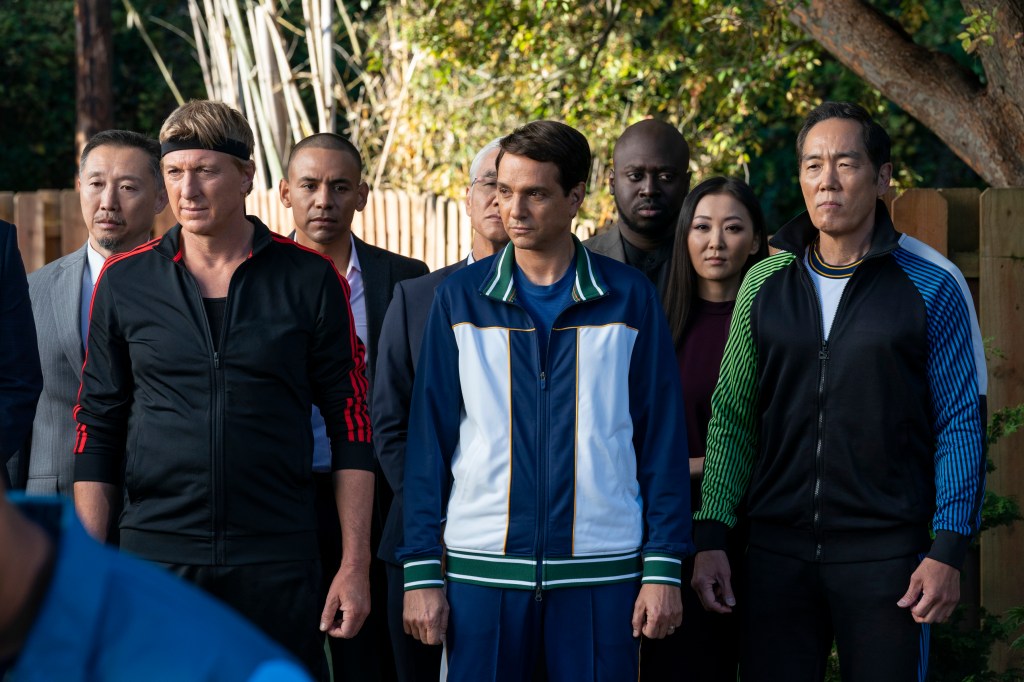 It just might be Johnny Lawrence’s turn to “wax on, wax off,” to look at the full trailer for Cobra Kai Season 5 (premiering Friday, Sept. 9 on Netflix).The trailer above reveals what Johnny is up to since putting karate in the (literal?) rear view mirror, while also underscoring Silver’s plan to dominate the Valley (with the help of a new sensei)… teasing Kreese’s life behind bars… and previewing Robby and Miguel’s bid to settle their differences once and for all (though the flying kick that is landed suggests the lads are a ways off).

Teasing Season 5’s evolving alliances, Cobra Kai executive producers Josh Heald, Jon Hurwitz and Hayden Schlossberg said in a statement, “As Terry Silver calls upon some old friends to put the Valley in a stranglehold, Daniel and Johnny are going to need all the help they can get to stop Cobra Kai in its tracks.”.

8 Why poha is better than idli for breakfast, especially for diabetics - The Indian Express