Collecting $26M award vs. white nationalists may be tough - POLITICO 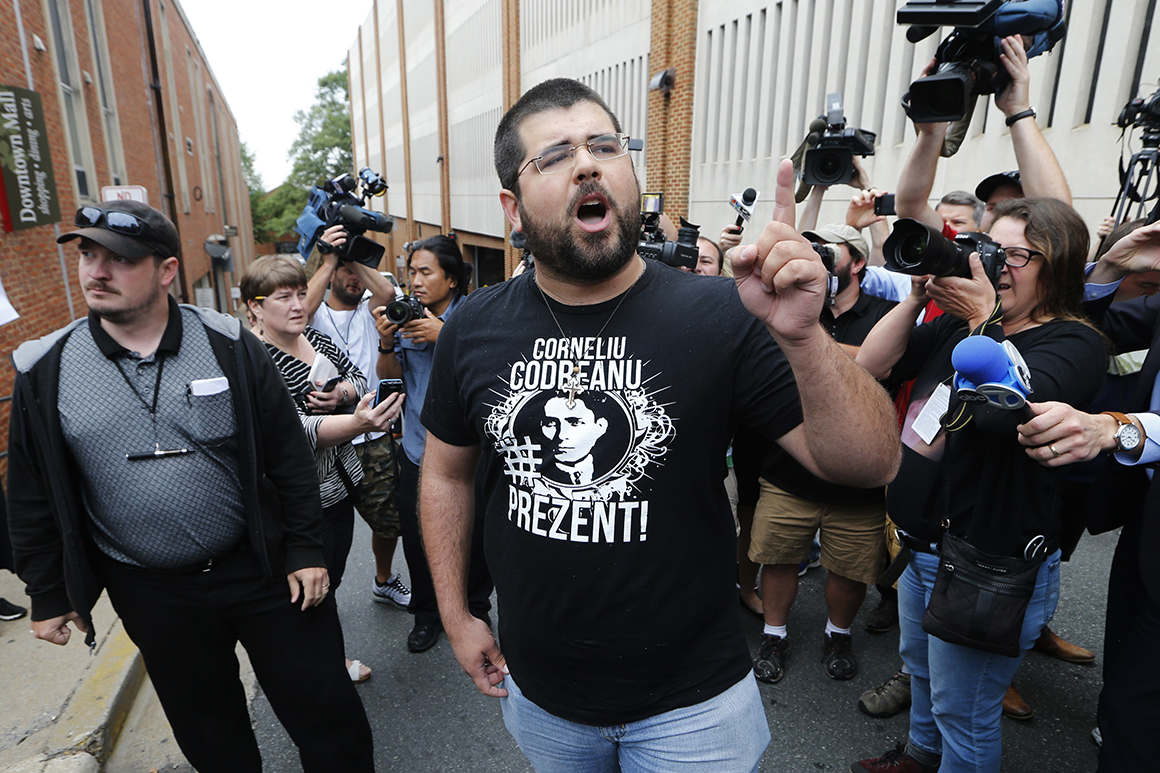 — Nine people who sued white nationalist leaders and organizations over the violence at a deadly rally in Charlottesville in 2017 won a $26 million judgment for the injuries and trauma they endured.

Many of the defendants are in prison, in hiding or have dropped out of the white nationalist movement.

He said the plaintiffs’ lawyers who sued him “just wasted $20 million to try and play Whac-A-Mole with public figureheads.”.

Other plaintiffs’ lawyers, including those in the Charlottesville civil case, also have secured default judgments against Anglin.