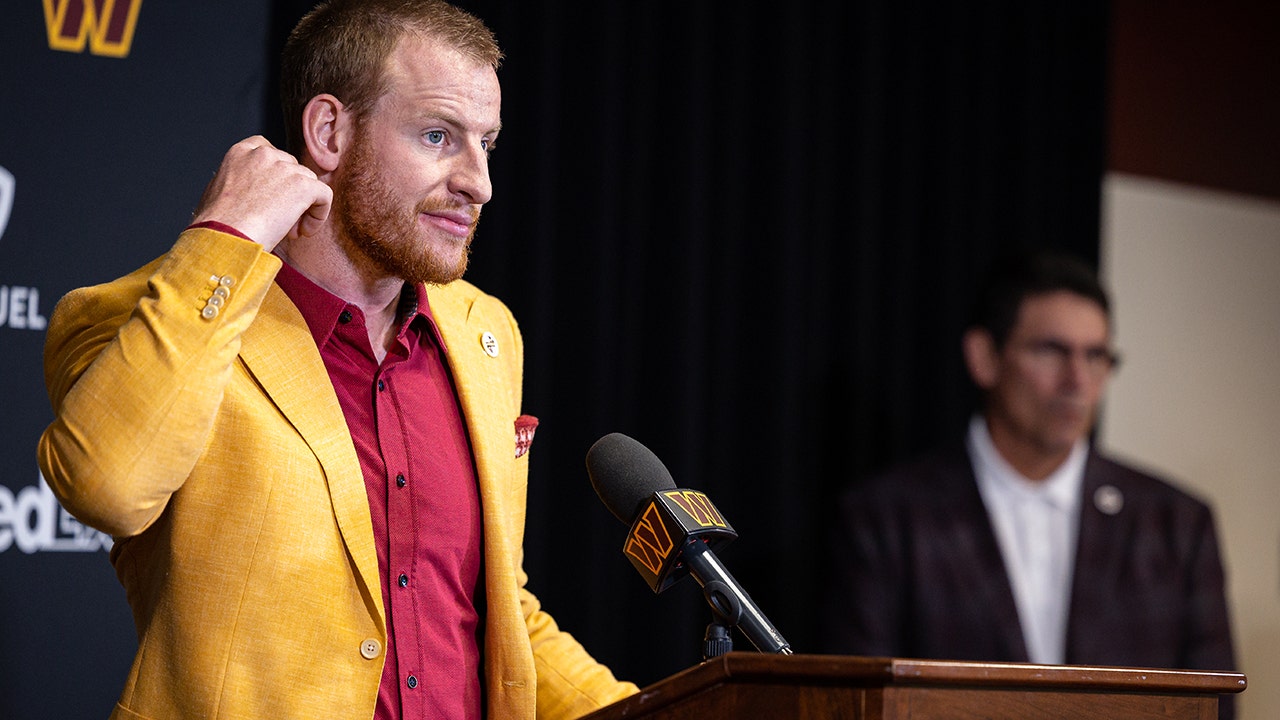 Washington Commanders president Jason Wright called out a reporter on social media Friday after calling his one-on-one interview with quarterback Carson Wentz a "pompous, unprofessional mess." .Wright tweeted out a clip from an interview with WJLA’s Scott Abraham, during which he asked Wentz about the "narrative" surrounding his inconsistent performance during training camp and his time with the Philadelphia Eagles and Indianapolis Colts. .

The interview covered a wide range of topics, including Wentz building a foundation with his new team, his progression in the NFL, his connection with wide receiver Terry McLaurin and even his faith.

16 Rams' Sean McVay voices opinion about Tua Tagovailoa's situation: 'It's about the person before the player' - Fox News

1 Musk previews Tesla's humanoid robot, but cautions it is not ready just yet - Reuters

6 Whoopi Goldberg Corrects Film Critic Who Claimed She Wore ‘Till’ Fat Suit: ‘That Was Not a Fat Suit, That Was Me’ - Variety