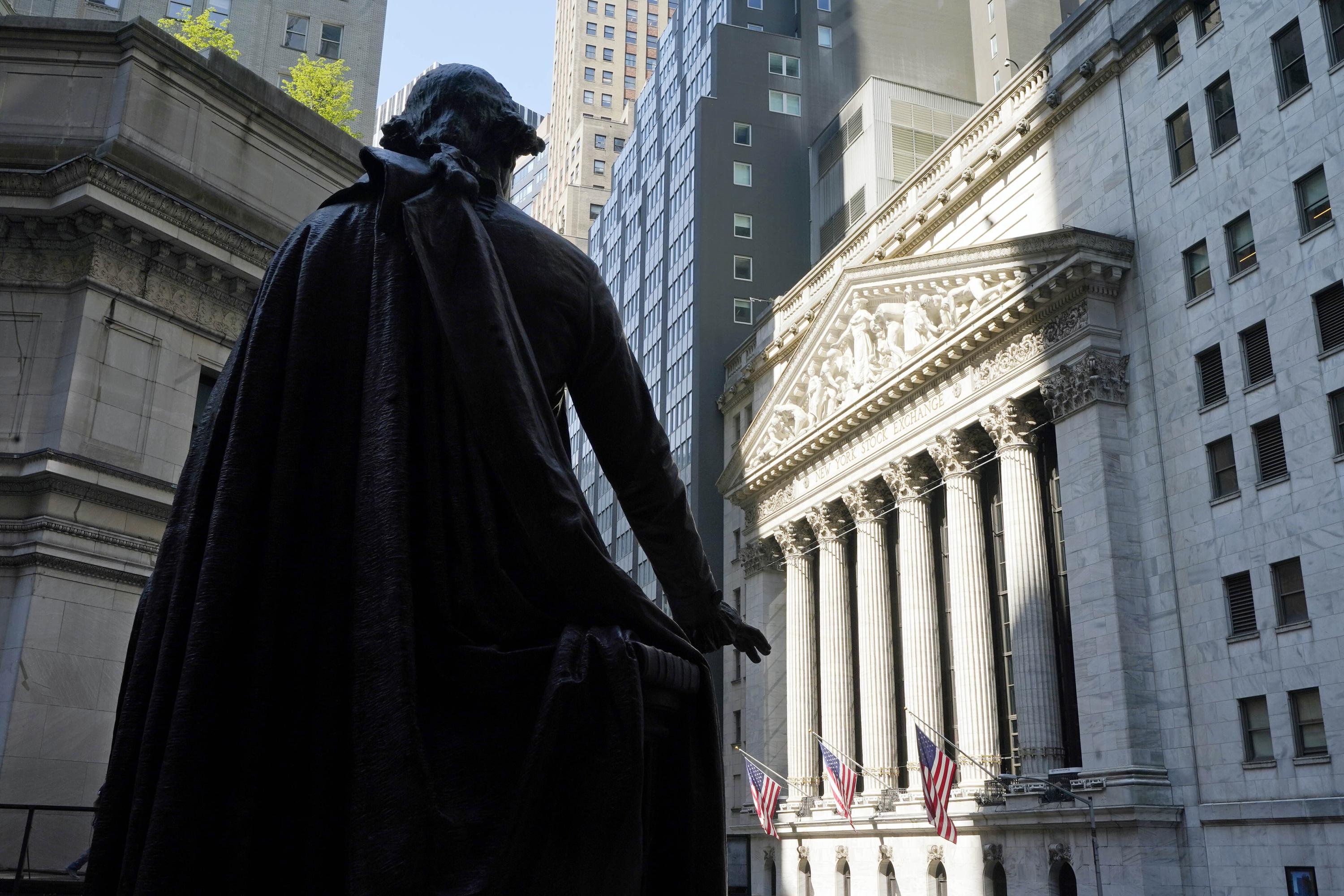 WASHINGTON (AP) — Democrats have pulled off a quiet first in their just-passed legislation addressing climate change and health care: the creation of a tax on stock buybacks, a cherished tool of Corporate America that had long seemed untouchable.Democrats say that instead of returning cash to shareholders, big companies should use the money to increase employees’ wages or invest in the business.

They note that businesses have other methods for rewarding shareholders, raising the prospect that legislation aimed at halting one corporate stock practice could instead facilitate another, with new and unpredictable effects on the economy.

The major companies in the S&P 500 index bought a record amount of their own stock last year, $882 billion.Among the biggest repurchasers of stock are Big Tech companies such as Apple, Facebook parent Meta and Google parent Alphabet.

Rosenthal noted that in the wake of the 2017 Republican tax law, which gave companies a cash windfall by slashing the corporate tax rate from 35% to 21%, a wave of buybacks ensued.

After the new excise tax goes into effect, companies might use some of the money they would have spent on buybacks to pay more dividends to shareholders instead, he suggested.

In the end, Fried expects that most of the money not spent on buybacks would end up being added to the pile of some $8 trillion in cash that U.S.Because the new excise tax will be calculated on the smaller, net amount of a company’s buybacks — total repurchases minus shares issued during the year — some companies may see it as modest hit worth taking and continue purchasing stock

15 System76's Pop!_OS COSMIC Desktop To Make Use Of Iced Rust Toolkit Rather Than GTK - Phoronix