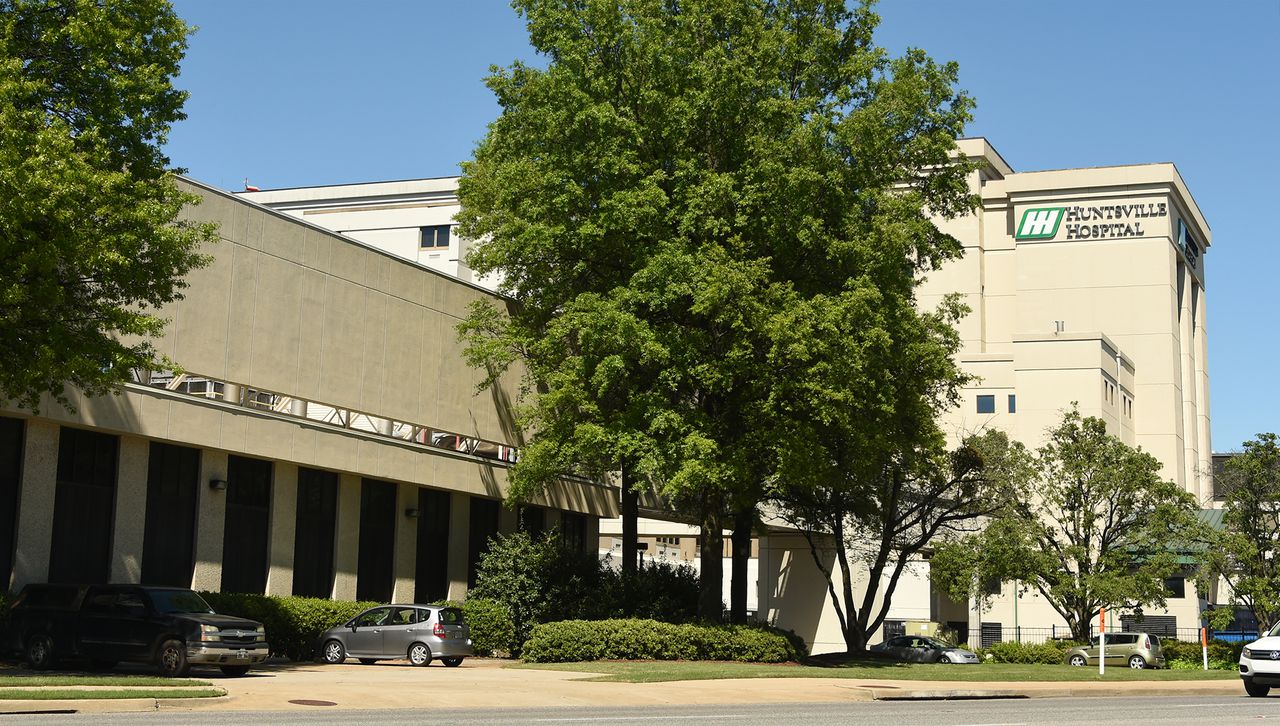 Hospitalizations in the Huntsville Hospital Healthcare System across north Alabama are soaring, CEO David Spillers said Monday, including 38 patients at the system’s main hospital in downtown Huntsville, a peak number in nearby Athens and a new surge in long-struggling Marshall County.

The revelation about the teen on a ventilator in Huntsville indicates COVID-19 is not restricted to attacking the older population even as the average age of a COVID hospital patient is in the mid-50s, Spillers said.

Spillers said on June 1, there were 28 COVID inpatients across the Huntsville Hospital system.

In Madison County, there were 44 inpatients with six at Madison Hospital and two at Crestwood Hospital in addition to Huntsville Hospital’s 38.

Marshall County, which emerged as an early coronavirus hot spot in Alabama and has seen a resurgence of cases, has 30 patients at its two smaller hospitals – 21 in the Boaz hospital and nine in the Guntersville hospital.

Decatur-Morgan has seen a slight dip with 20 inpatients while Athens-Limestone is at its high mark, Spillers said, with nine inpatients.

Testing has increased in Madison County, Spillers said, but so has the rate of positive tests.

About 2,000 tests were administered at Huntsville Hospital last week, Spillers said, with a positive rate of about 7 percent.

The increase in hospitalizations has led to discussion about a strain on resources but Spillers said his biggest worry at this point is not having enough beds for patients but rather enough healthcare workers to attend to those patients.

After all, Spillers said, healthcare workers are in the community, too, and potentially exposed to the virus.