Coronavirus deaths rising in 30 US states amid winter surge 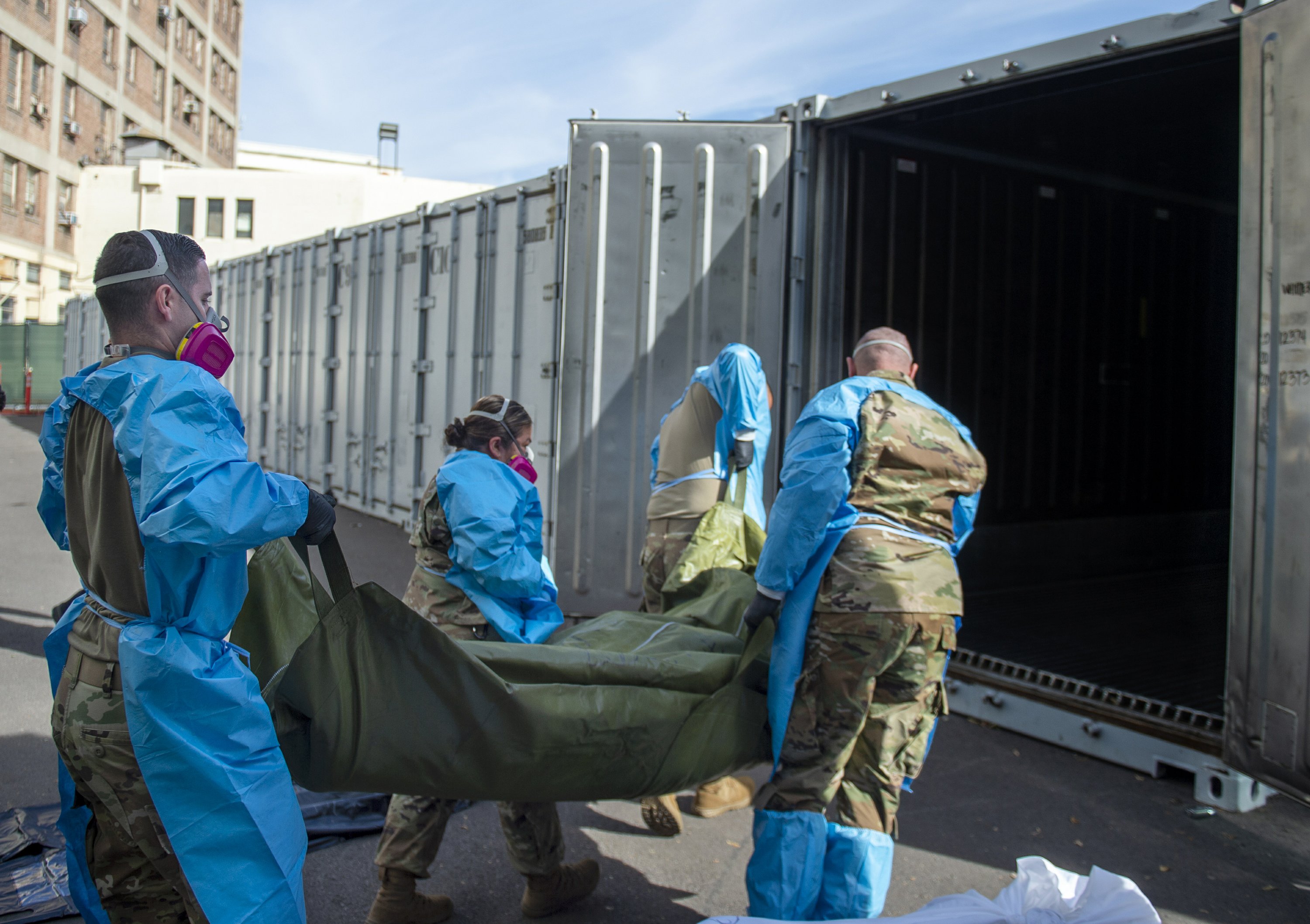 Jan 18, 2021 1 min, 28 secs
Referring to new versions detected in Britain, South Africa and Brazil, Cuomo said: “Stop those people from coming here....Ellie Murray, an assistant professor of epidemiology at the Boston University School of Public Health, said cases have proliferated in part because of gatherings for Christmas and New Year — and compounded previous surges from Thanksgiving and the return of students to schools and universities in the fall.

According to the latest federal data, about 31.2 million doses of vaccine have been distributed, but only about 10.6 million people have received at least one dose.

Louis County have registered for the vaccine, but the the local health department so far has only received 975 doses, said County Executive Sam Page.