Coronavirus: Worst could be yet to come, WHO warns - BBC News 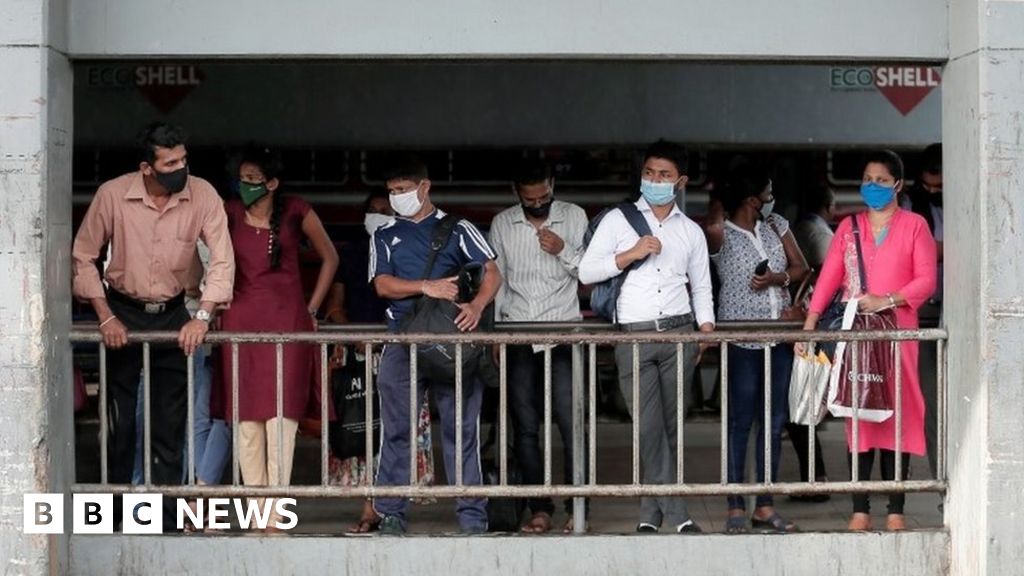 The worst could be still to come in the Covid-19 pandemic, the World Health Organization (WHO) has warned, six months on from when the outbreak began.

More than 10m cases have been recorded worldwide since coronavirus emerged in China late last year.

Half the world's cases have been in the US and Europe but Covid-19 is rapidly growing in the Americas.

"With 10 million cases now and half a million deaths, unless we address the problems we've already identified at WHO, the lack of national unity and lack of global solidarity and the divided world which is actually helping the virus to spread..

The US has reported more than 2.5 million cases and about 126,000 deaths with Covid-19 so far - more than any other nation

The country with the second-highest number of recorded cases is Brazil, with a total of 1.3 million, and deaths in excess of 57,000