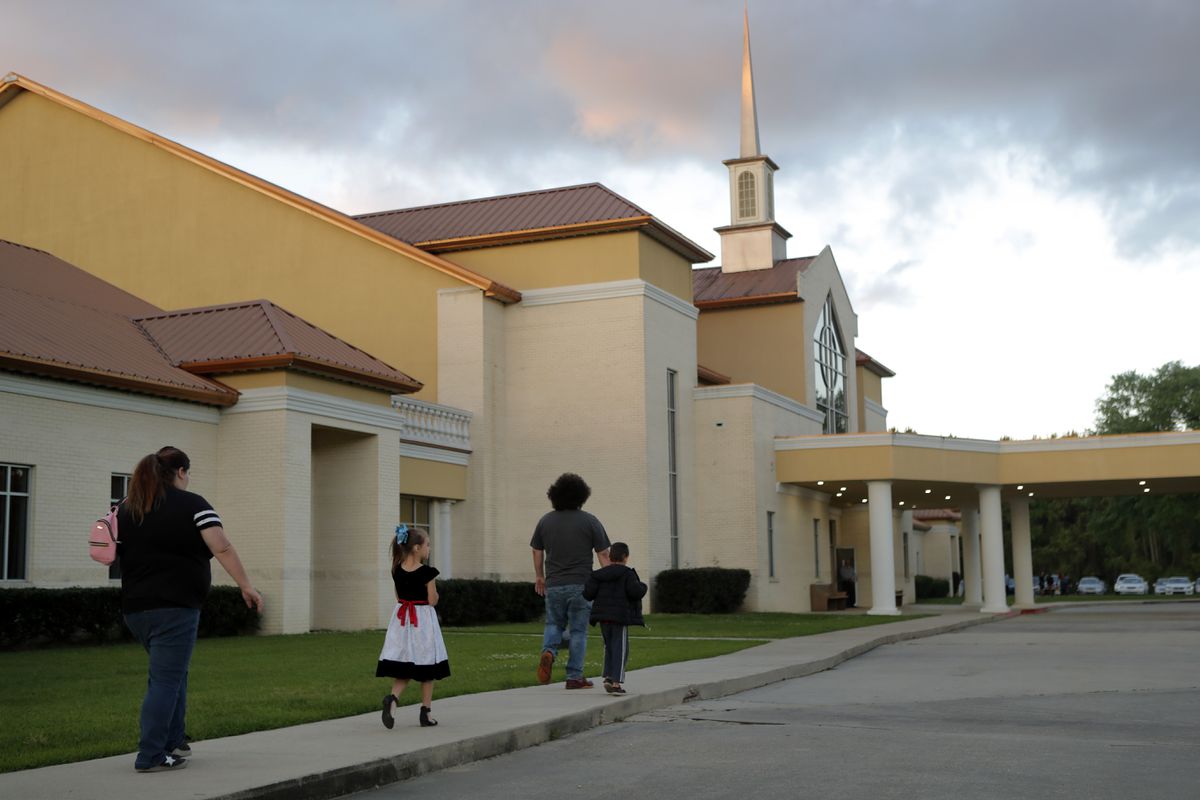 Jan 23, 2022 2 mins, 0 secs
The pandemic has done nothing to dim the rock ‘n’ roll vibe inside one of America’s biggest churches, where Sunday morning at Flatirons Community Church brings fog machines and laser lights and chest-thumping bass lines.But the 4,000-seat main auditorium is no longer what it once was, mottled with empty patches that give glaring testament to a reality confronting churches across the United States: Long after the first pandemic lockdowns, many of the country’s faithful appear to have lost the faith.

by Outreach magazine, attendance is down 40 per cent over 2019, in a church that before the pandemic had grown at a rate of five to 10 per cent a year.

This week, the Institute for Family Studies, a religious research group, released a new analysis showing a six-percentage-point decline in regular religious attendance in the U.S., using data that compared 2021 with 2019.

That suggests the pandemic ended churchgoing for 20 million people; 57 per cent of Americans now say they never or seldom attend church.

Fear of the virus is only a partial explanation: While 83 per cent of churches said at least one of their members had contracted COVID-19, a study by the Hartford Institute for Religion Research found only 17 per cent counted a coronavirus death among their membership.But the pandemic arrived at a time when the ferocity of political debate in the country had already alienated some people from the church – “CNN and Fox News are doing a better job discipling our people than we are,” Mr.Nationwide, church attendance is down 9 per cent from 2019, according to surveys by Faith Communities Today, which count both online and in-person churchgoing.Take New Life Church in Colorado Springs, which also counts among the 100 biggest churches in the country.Lifeway Research, an evangelical research firm, has tracked a decline in church giving in 2020 but a rebound in 2021, with almost half of Protestant pastors now saying the current economy is not affecting their church – the highest number in 11 years of polling.

At the same time, only 12 per cent of pastors said the economy is providing a boost to their churches, the lowest such number since 2012.

Thirty-eight per cent of pastors considered quitting last year, according to polling by Barna Group, a religious research firm.