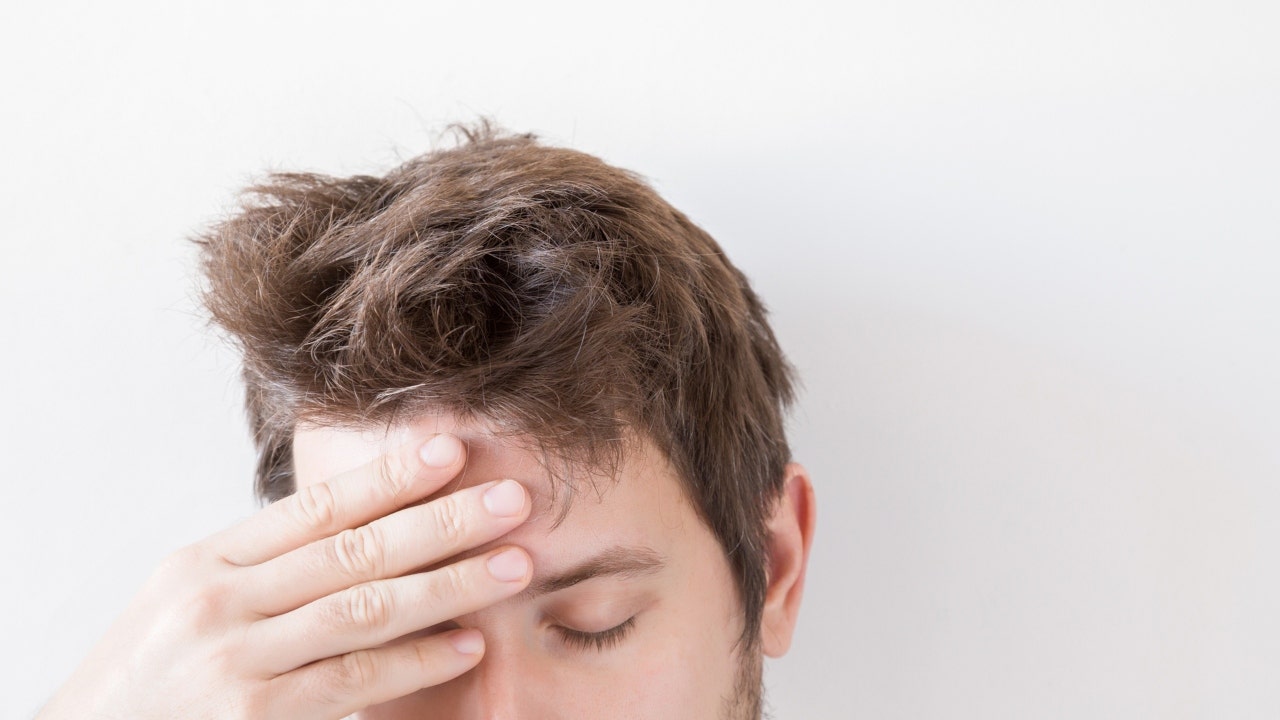 Oct 26, 2021 1 min, 3 secs
In order to measure the prevalence of post-COVID-19 cognitive impairment and its association with the severity of the disease, the team analyzed patient data from April 2020 through May 2021.Next, the researchers calculated the frequency of impairment on each measure and they used logistic regression to assess the relationship between cognitive impairment and COVID-19 care site – adjusting for race and ethnicity, smoking, body mass index, comorbidities and depression. In all, they found that the most prominent cognitive deficits were in both memory encoding and memory recall, which showed up in 24% and 23% of the participants, respectivelyAdditionally, hospitalized patients were more likely to have impairments in attention, executive functioning, category fluency, memory encoding and memory recall than those in the outpatient group