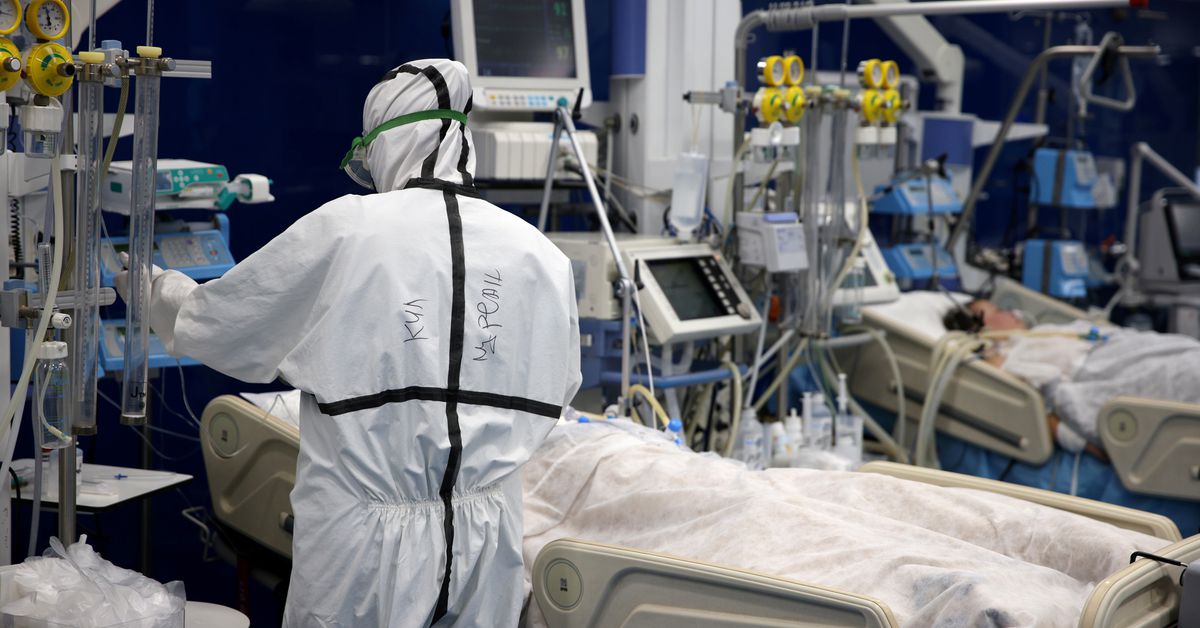 Nov 24, 2021 1 min, 16 secs
BRUSSELS/PRAGUE, Nov 24 (Reuters) - Coronavirus infections broke records in parts of Europe on Wednesday, with the continent once again the epicentre of a pandemic that has prompted new curbs on movement and seen health experts push to widen the use of booster vaccination shots.Slovakia, the Czech Republic, the Netherlands and Hungary all reported new highs in daily infections as winter grips Europe and people gather indoors in the run-up to Christmas, providing a perfect breeding ground for COVID-19."Available evidence emerging from Israel and the UK shows a significant increase in protection against infection and severe disease following a booster dose in all age groups in the short term," the ECDC said on Wednesday.Many EU countries have already begun giving booster doses but are using different criteria to prioritise them and different intervals between the first shots and boosters.Sweden will begin gradually rolling out boosters to all adults, government and health officials said.

Booster shots of mRNA vaccine have been offered to people aged 65 or above, with an eye to eventually extending the shots to other groups.