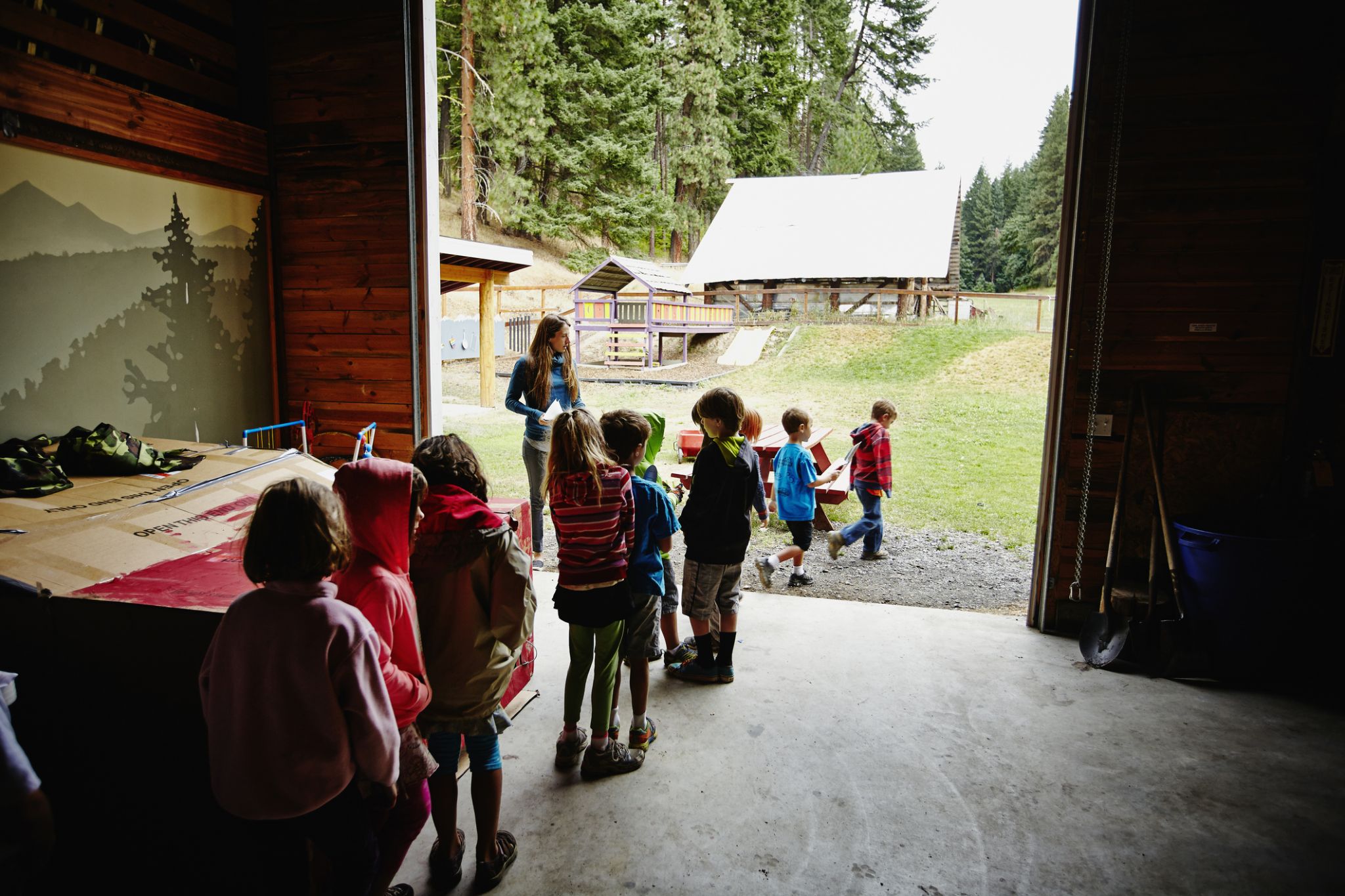 Jul 21, 2021 1 min, 58 secs
The Columbia County Department of Health was notified on July 17 that Copake's Camp Pontiac had 23 positive cases of COVID-19.At Camp Pontiac, a seven-week coed sleepaway camp in Copake, the Columbia County Department of Health is grappling with 23 campers testing positive for COVID-19. .The county department of health director Jack Mabb said he currently has a team of nurses at the camp evaluating the outbreak, which was reported on Saturday.

While overall COVID-19 cases are on the rise in the Capital Region and parts of the Hudson Valley, aside from Camp Pontiac in Columbia County, very few cases have been attributed to summer camps.

In Sullivan County, for example, there have been only four COVID cases across 187 overnight camps and day camps, public health director Nancy McGraw said in a written statement, adding that as of July 19, there are 17 active cases in the entire county.

Orange County is reporting roughly 15 cases a day, but none have been tied to summer camps.

Ulster County Assistant Deputy County Executive Dan Torres said he has not heard of “any major positives within our camps so far.” Regarding the recent death of a 13-year-old girl in Brooklyn following her stay at Rav Tov camp in Wawarsing — a camp that was singled out last year by Ulster County officials for not following COVID-19 safety guidelines — Torres confirmed that campers and staff had all tested negative for COVID-19 earlier in July, and no other campers were showing signs of illness.

The Dutchess County Department of Behavioral and Community Health (DBCH) opened an investigation in the town of Red Hook after eight confirmed cases of COVID-19, believed to be the result of a party at a private residence, are now impacting the town’s day camp.

Meanwhile, the Wild Earth day camp in Ulster County is trying to build upon last year’s success to bring a modified summer to as many campers as possibleEven with success stories at other Hudson Valley camps, Mabb said he expects more incidents like the Camp Pontiac outbreak to occur in August due to the delta variant

He explained that the Columbia County health department is not testing for the variant, and instead assuming its prevalence within the community