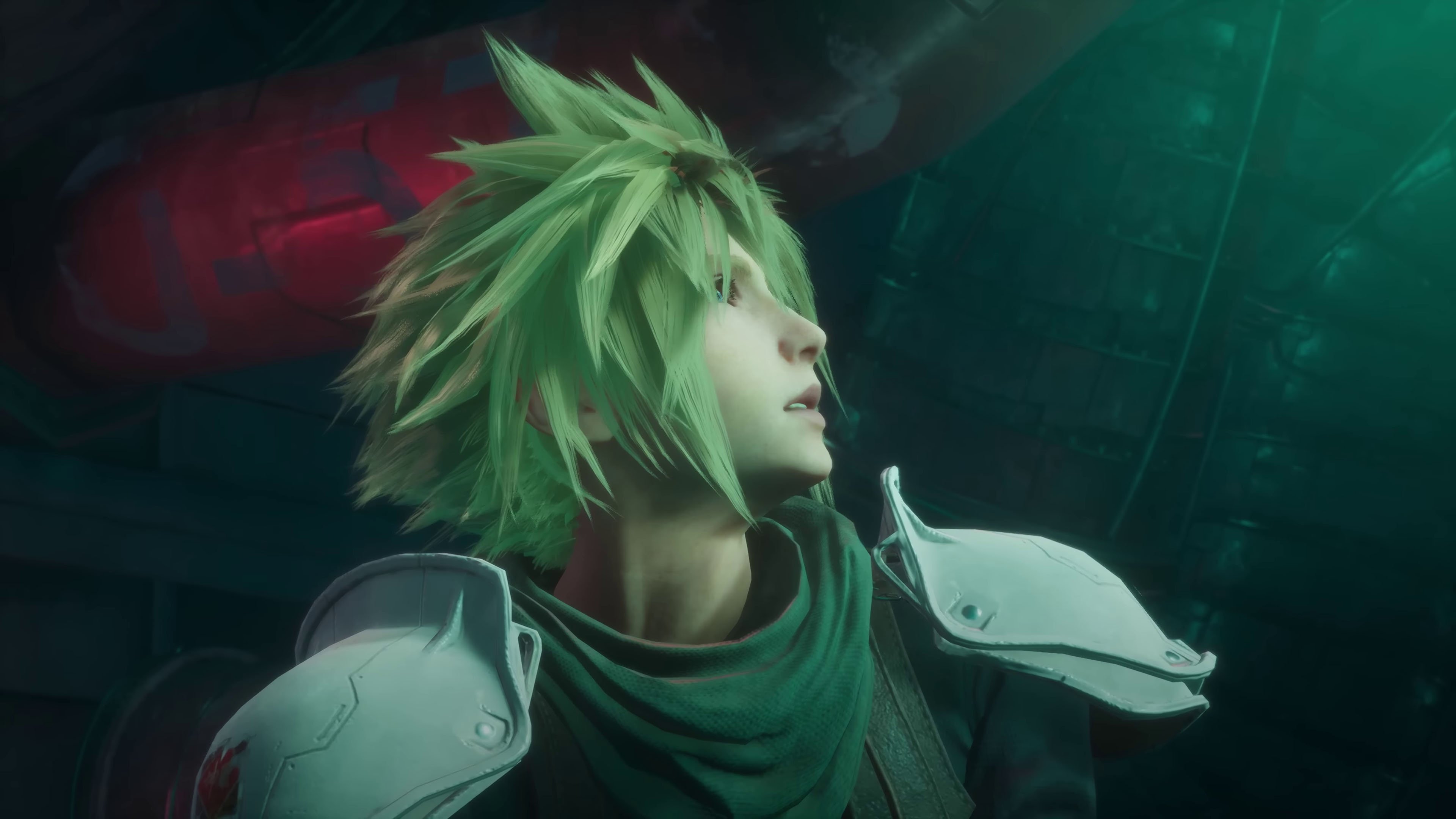 The tale of Zack’s dreams and honor—the legacy that connects him to Cloud—is revealed in full in this grand saga that has broken the limits of a high-definition remaster.

Crisis Core: Final Fantasy VII Reunion is due out for PlayStation 5, Xbox Series, PlayStation 4, Xbox One, Switch, and PC via Steam on December 13.

2 Mom lost over 100 pounds, hardest thing was talking to kids about it - Insider

6 Brendan Fraser at the AARP Movies For GrownUps Awards in LA... after Oscar nom - Daily Mail