Cyberpunk 2077, including the PS5 and Xbox Series X/S versions, is on sale for $10 - Video Games Chronicle 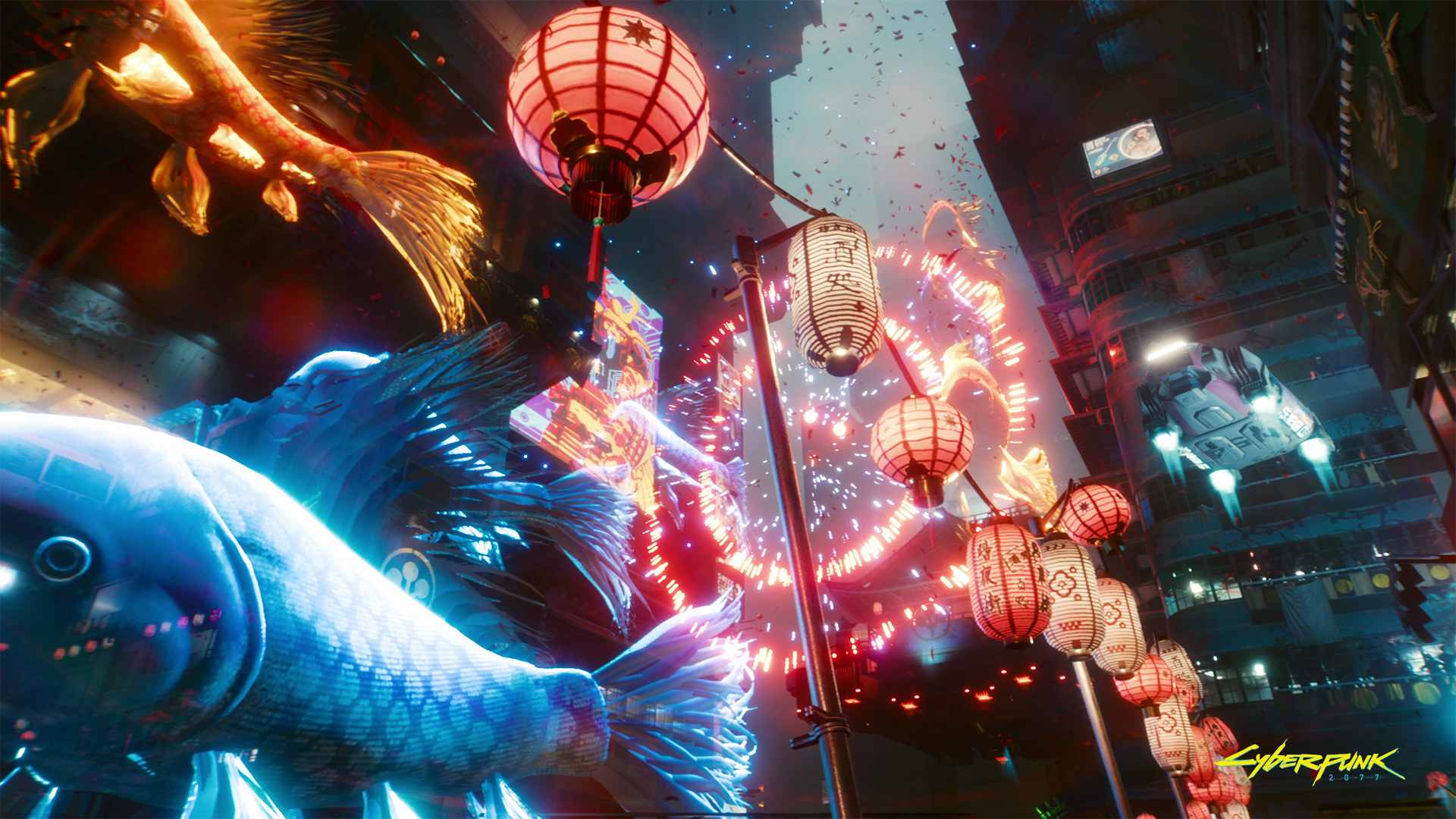