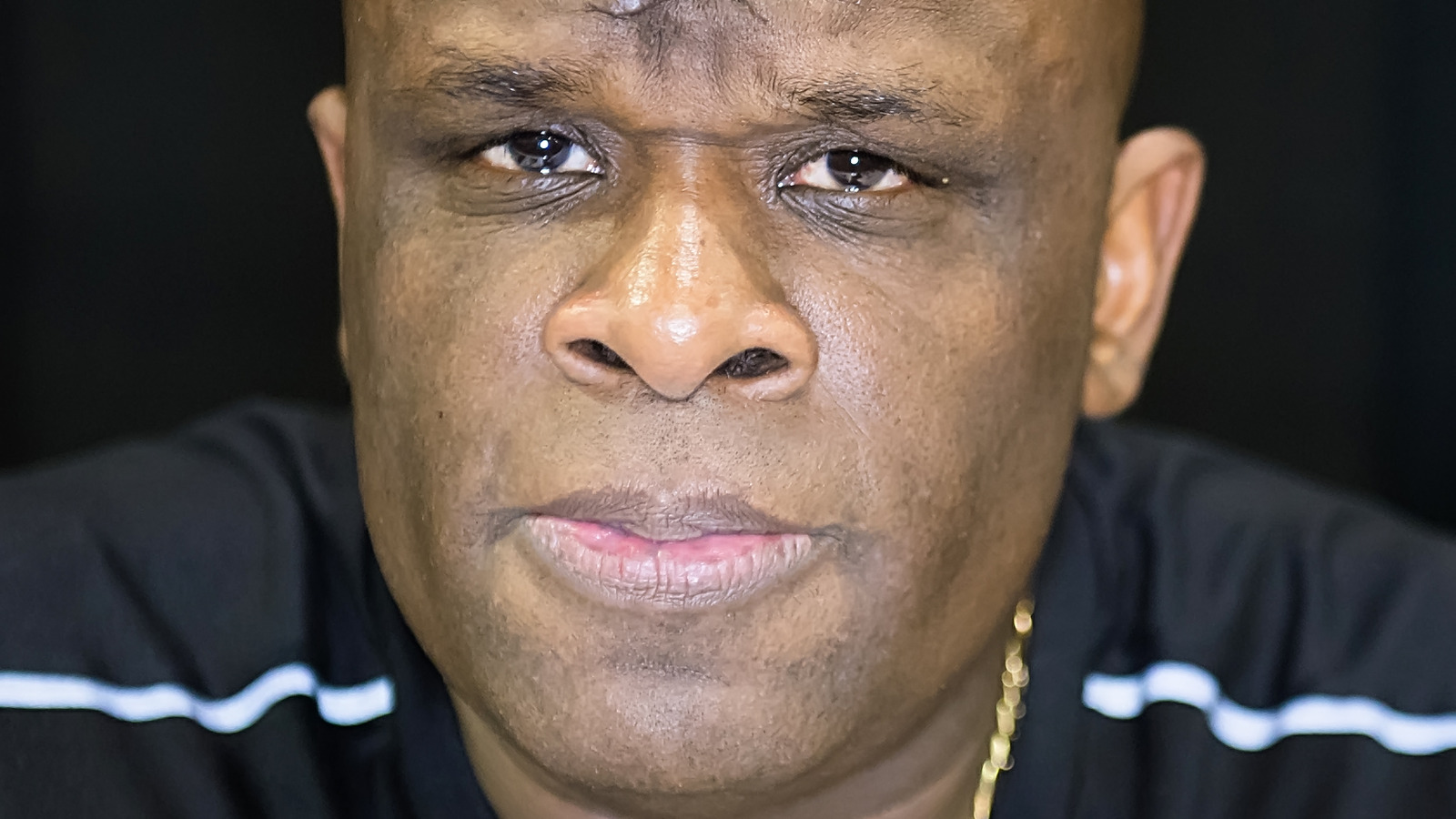 Recently, fans have been talking about them again thanks to The Usos, who have been paying homage by using their Dudley Death Drop finisher.D-Von Dudley recently told "The A2theK podcast" that the current Undisputed WWE Tag Team Champions "came to me during a live event" in order to ask if they could use the move, which they have renamed the 1D."I think I was producing it with Jamie Noble, and they had asked me — we would talk and shoot the stuff," D-Von said.

4 Al Roker is 'in very good care' after second hospitalization: 'Doctors are keeping a close eye on him,' Hoda Kotb says - Yahoo Entertainment

8 NASA vs. China: Photos reveal the state of their race to the moon - Business Insider