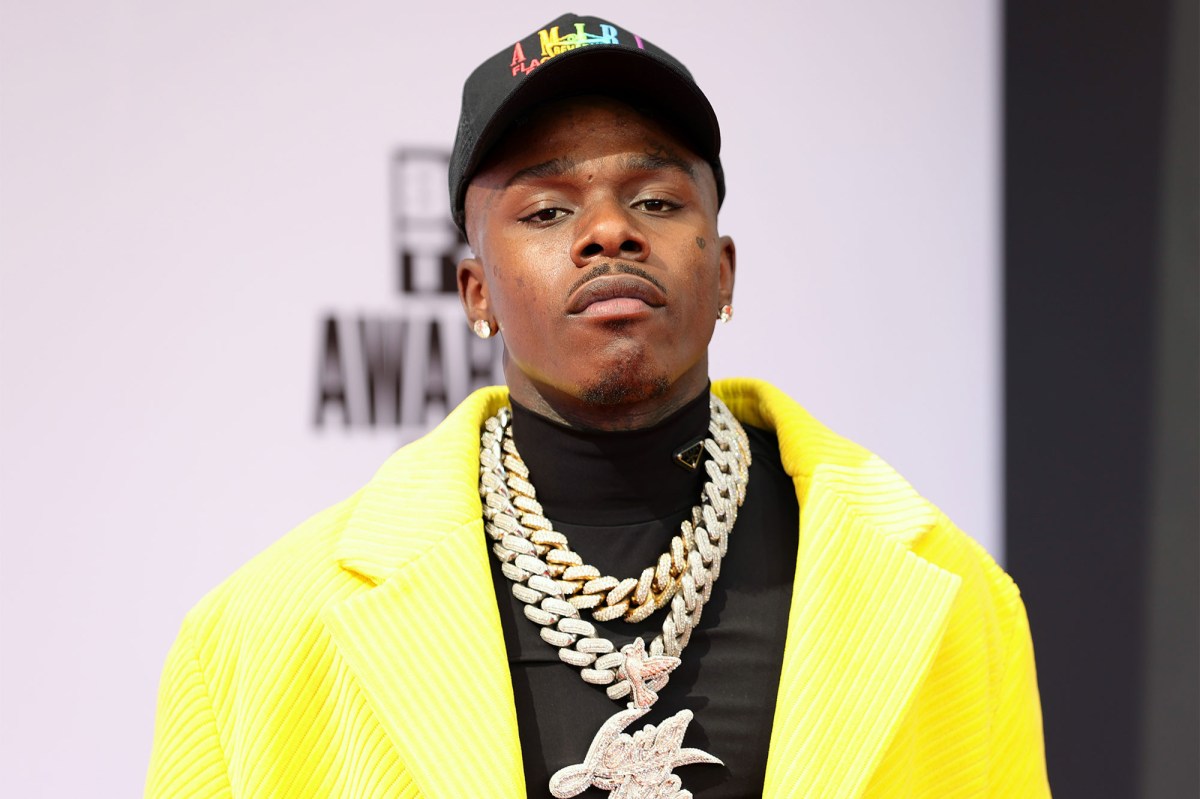 Jul 28, 2021 51 secs
During his set, DaBaby, whose real name is Jonathan Kirk, said: “If you didnâ€™t show up today with HIV, AIDS, or any of them deadly sexually transmitted diseases, thatâ€™ll make you die in two to three weeks, then put your cellphone lighter upâ€¦ Fellas, if you ainâ€™t sucking d–k in the parking lot, put your cellphone lighter up.â€.The comments caused an uproar, in the wake of which the rapper took to Instagram Live to claim that straight and gay fans alike enjoyed the show, adding that people shouldn’t criticize if they weren’t in attendance.

That’s called a call to action.

That’s what that’s called, cause I’m a live performer,” he said.

On Tuesday, Dua Lipa, who worked with DaBaby on her “Levitating” remix, addressed the comments on her Instagram Stories.“If you gonna have the Lil Nas X video and him living his truth, you gonna damn sure have people like DaBaby who gonna speak their truth,” T.I