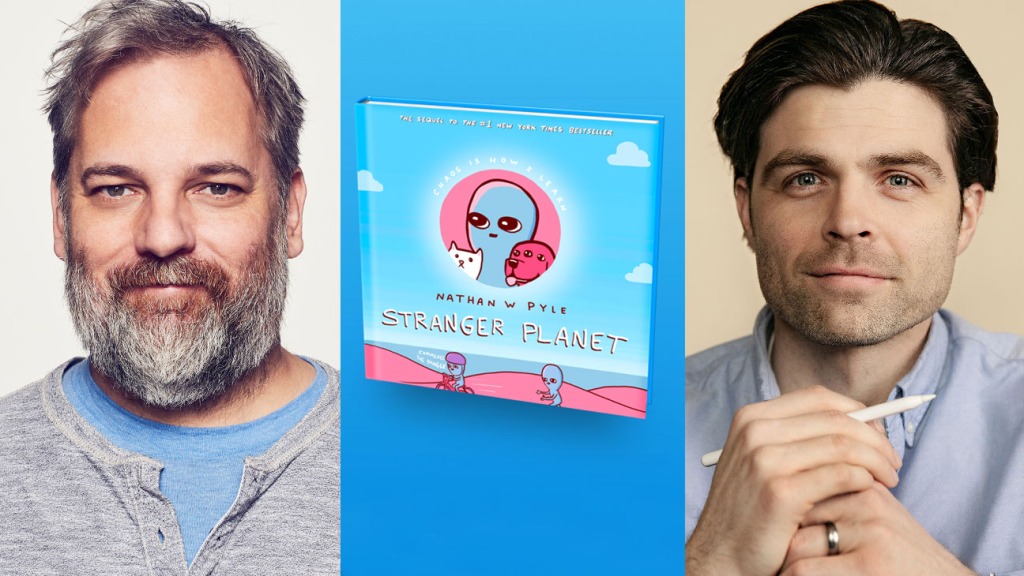 Jun 23, 2021 29 secs
The animated series will be produced in-house by Apple Studios.

Dan Harmon (Rick and Morty, Community) will be credited as a co-creator alongside Pyle on the series.