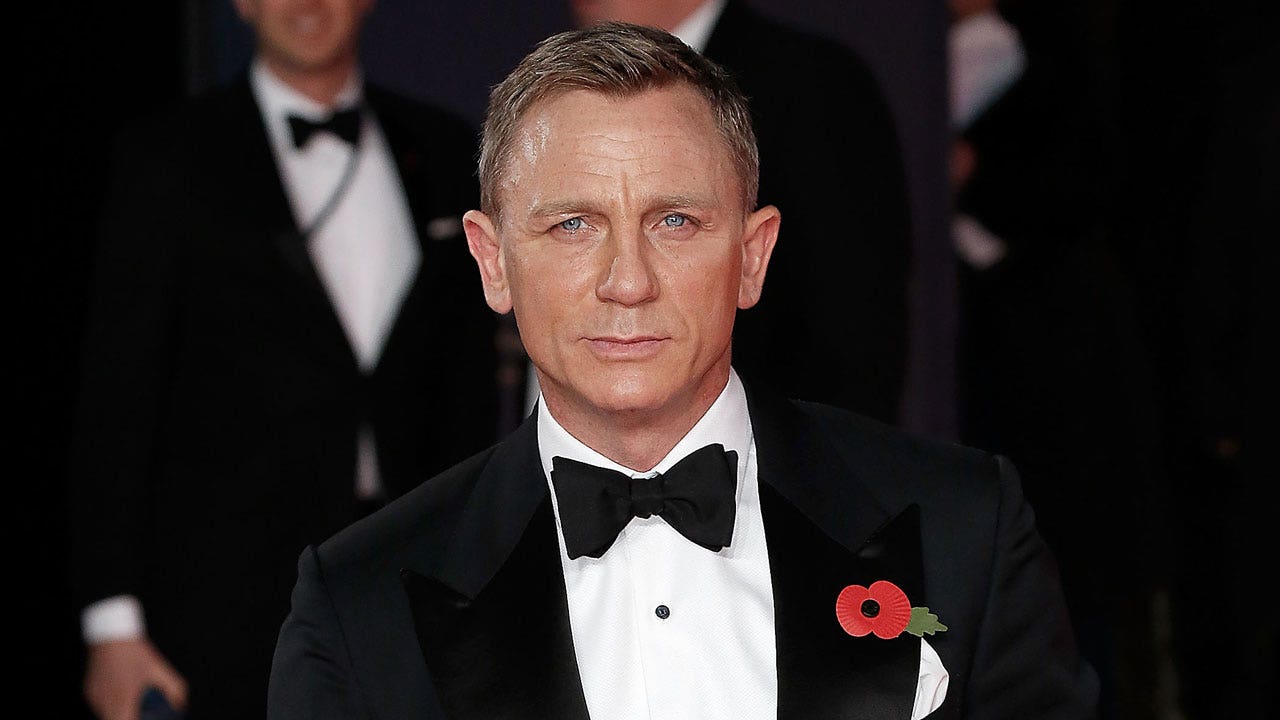 Sep 24, 2021 47 secs
Daniel Craig followed in the footsteps of his most famous fictional character James Bond as he was appointed honorary Royal Navy commander."I am truly privileged and honoured to be appointed the rank of Honorary Commander in the senior service," Craig said in the news release.

Daniel Craig was appointed to the Royal Navy as a honorary member.

The Royal Navy and Ministry of Defence helped in the production of the upcoming James Bond film, â€˜No Time To Die.â€™.

Daniel Craig is well known for being Commander Bond for the last fifteen years â€” a Naval officer who keeps Britain safe through missions across the globe.".