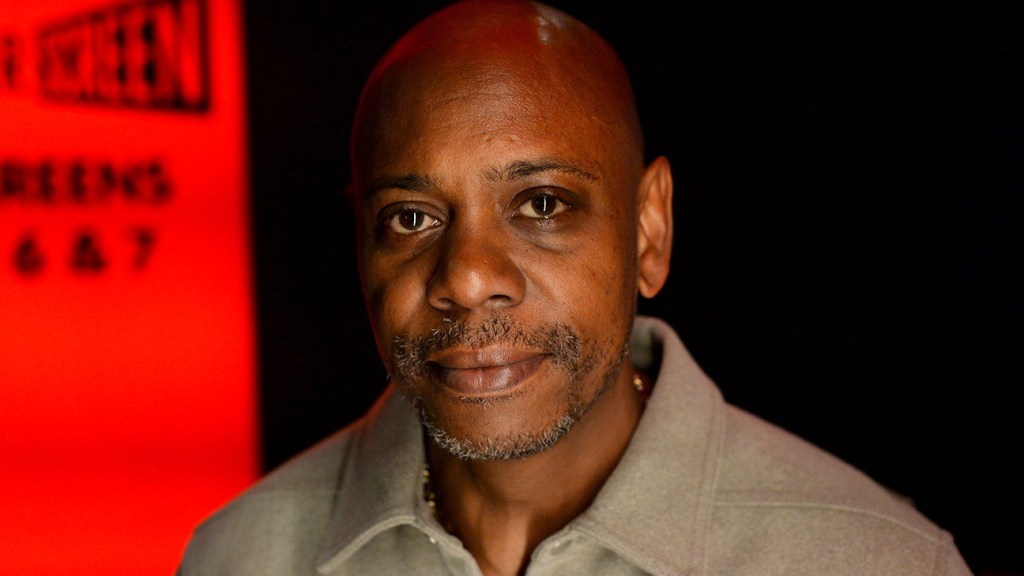 Nov 29, 2021 45 secs
In addition to addressing the renaming, the school made clear it stood by the comic's recent visit and said media reports describing his interactions with students were inaccurate. .Duke Ellington School of the Arts will rename one of the institution’s theaters after Dave Chappelle no matter the outcome of a fundraising contest the comic suggested after his recent visit to the school apparently went off the rails.“While there has been extensive media coverage about the theatre naming and Chappelle’s most recent visit to the school, the source stories that have gone viral have been inaccurate, devoid of context, and neglected to include the nuances of art,” reads the school’s statement

Although it appears that the clear majority of students at Ellington favor naming the theater for Dave Chappelle, we are seizing this moment to demonstrate the importance of carefully listening to every voice within our diverse and inclusive community.”